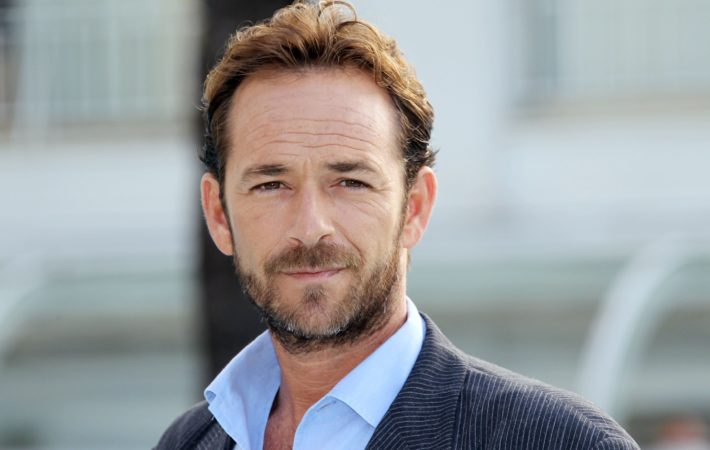 American actor Luke Perry has died in California at the age of 52, less than a week after suffering a massive stroke. Perry was known for his role of  Dylan McKay in Beverly Hills, 90210 and had been recently starring as Fred Andrews on the CW show Riverdale. He also did voice work for the animated series, The Incredible Hulk.   The Cast[…] 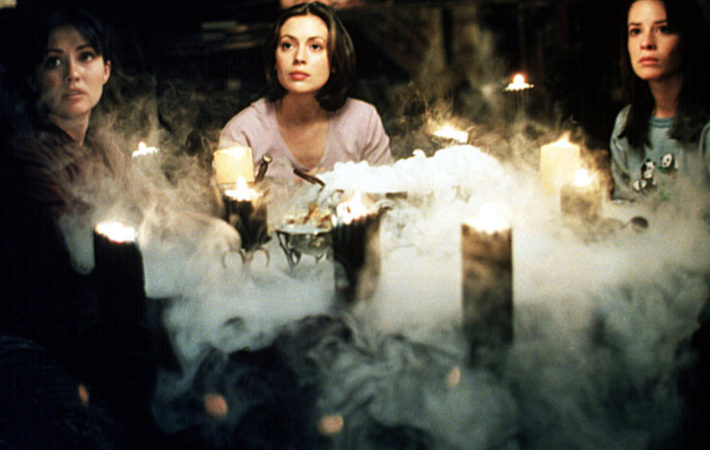 It has been on the grapevine for quite some time, but now it seems official that The CW are looking to create a Charmed reboot and Jennie Snyder Urman (the executive producer of Jane The Virgin) is rumoured to be behind the new concept behind the reboot. Working alongside Jennie Snyder Urman will be Jane The Virgin writers, Jessica O’Toole and Amy[…] 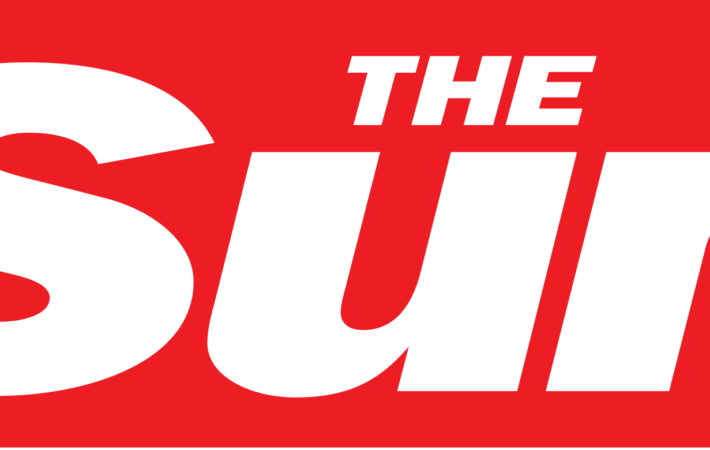 Perhaps you should do more research before publishing. The Sun has pulled an online article criticising Beverley Hills 90210 actor, Shannen Doherty, after realising she had breast cancer.   The article published on Monday was headlined: “You won’t believe what Beverly Hills 90210’s Shannen Doherty looks like now!”   It went on to say that the actor looked “older[…]