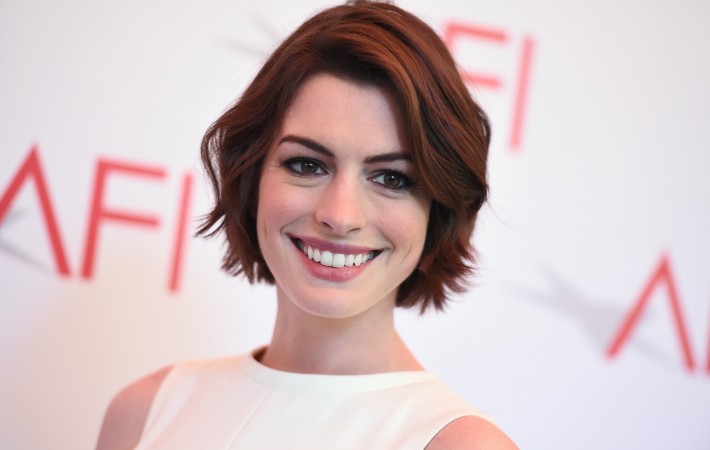 Sony‘s live-action Barbie film starring Anne Hathaway has been handed a significant change to its release date. Originally scheduled for an August 8, 2018 release, the film has now been pushed back almost two years to May 8, 2020.   The reasons are currently unclear for the delay, as Hathaway is still reportedly in line to lead the film[…] 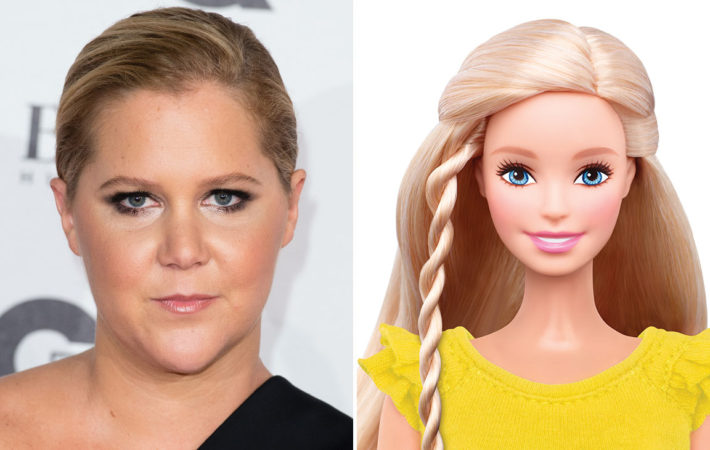 Amy Schumer has left the upcoming live-action Barbie film, citing that promotion for her upcoming film, Snatched, conflicts with the filming schedule. Thus the search is on for a new Barbie…I think.   It’s not really clear whether Schumer was in line to play the titular doll or another character, since the film would have taken place in a[…] 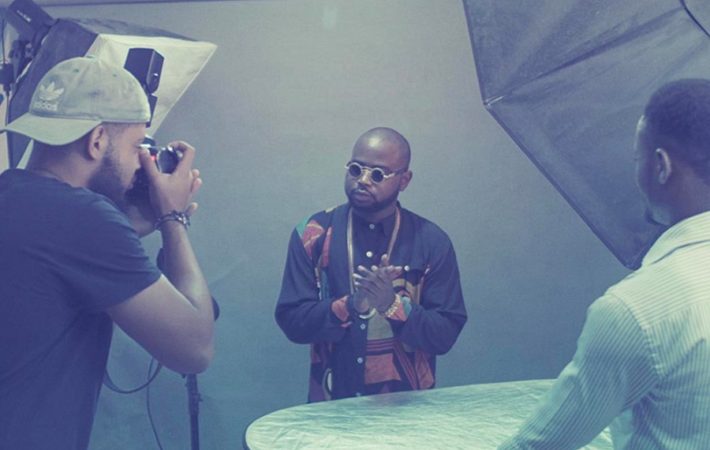 Chyn returns with a new single, titled “Hollywood (Body No Be Firewood)”, after the success of his singles “BIG” and “Chardonnay” featuring Falz.   Showing off his wordplay skills, Chyn talks about his journey to stardom and his ambition to reach the top in this Focus Ramon produced track that gives a feeling of nostalgia with its commanding horns.[…]

Yesterday was the 19th anniversary of Biggie’s passing, unarguably one of rap’s greatest ever emcees. In honour of his hero, Joey Bada$$ has dropped a new track, riding a warm soulful beat from his trusted and go-to producer Statik Selektah. He isn’t hesitating in taking up Biggie’s left-behind mantle of “Brooklyn’s Own”, rather is actually growing into the role[…]

Writers are known for drawing upon their personal experiences, and while you may think that certain elements are based on personal experiences or things the writer has heard or read about – you don’t believe that it’s all true.   Sex and the City is famous for its rather crazy storylines, so you probably thought, like me, that the[…]