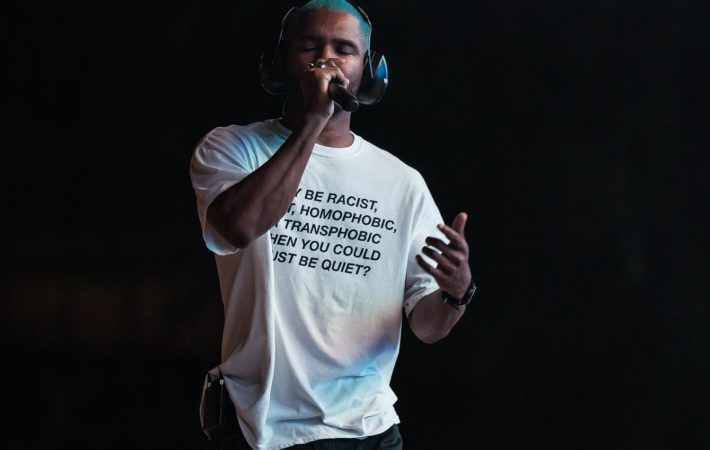 It’s interesting to observe how some artists are so big, that all they need to do is post a vague message on social media and leave the whole world guessing what was meant by that. Frank Ocean has mentioned an upcoming album in November but now he shared another teaser on his Tumblr account.   There’s a photo of[…] 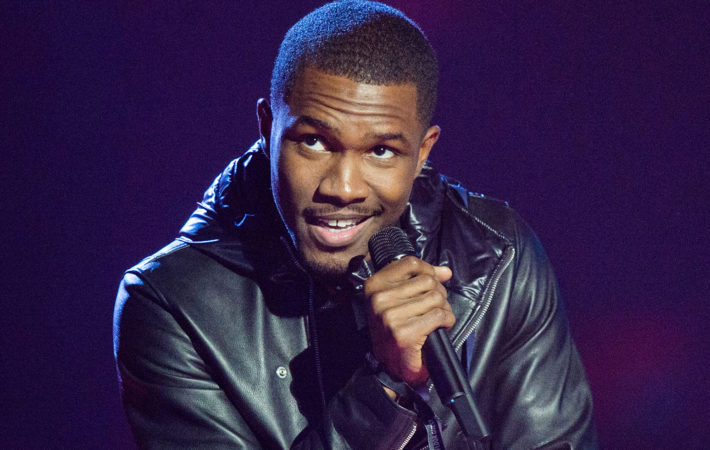 After the acclaimed success of his second studio album Blonde (2016), which feature artists such as Beyoncé, André 3000, James Blake and Kim Burrell, the American musician Frank Ocean has shared a teasing comment on his Tumblr profile.   “Well I made the album before 30. I JUST AINT PUT THAT B**CH OUT!” describing this sentence as “quotes from[…]