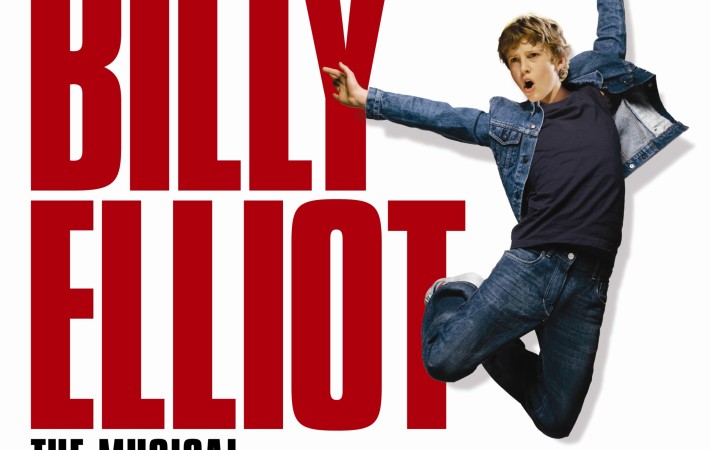 Get your dancing shoes on and boogie on down to Billy Elliott The Musical at London’s Victoria Palace Theatre, before it’s recently announced final performance on April 9, 2016. The show is based on the hit British film of the same name, which was released in 2000, starring Jamie Bell as 11 year old Billy, who wants to swop[…]