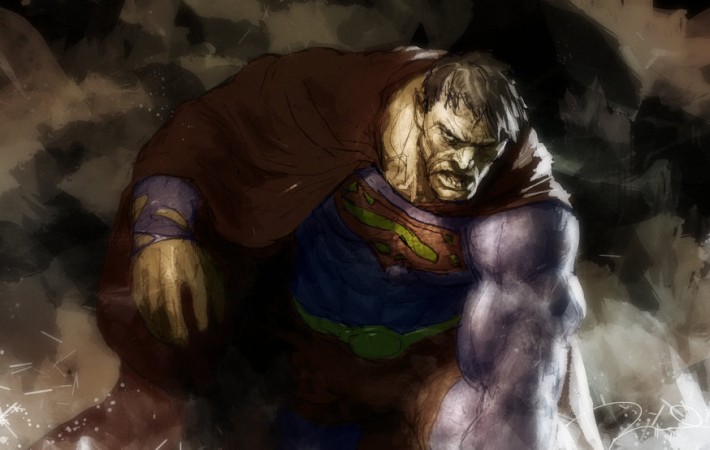 Some Of DC’s Wackier Characters May Show Up In Already Packed ‘Batman vs. Superman’ | Film News

Despite the disappointing slog that was Man of Steel, Zack Snyder‘s upcoming crossover, Batman vs. Superman: Dawn of Justice, continues to garner hype. With Ben Affleck set to direct a solo Batman feature in the future, DC’s cinematic universe is yet to unleash its potential. However, the Warner Bros. distributed film is yet to miss a trick with regards[…]