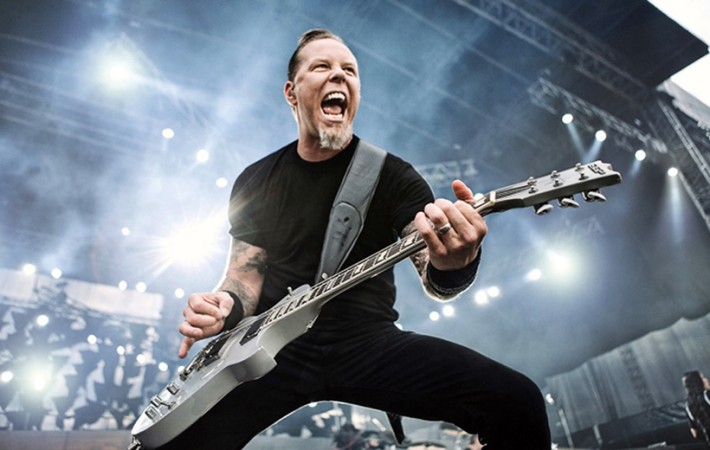 Earlier this year, Justin Bieber was slammed for wearing a Metallica t-shirt. Ultimately, it seemed like a clash of the genres: how could someone like Bieber possibly like a heavy metal band, and how could Metallica fans be associated with him? He was called a fake (amongst other things) and someone even said that he shouldn’t be allowed to[…]