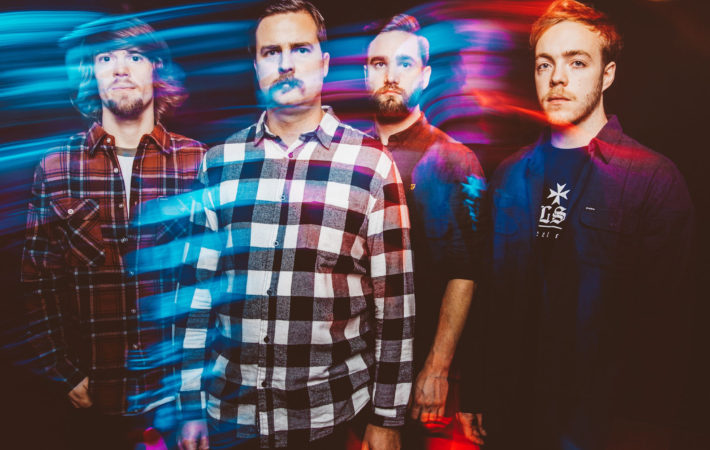 Black Peaks have release the music video to their new single, titled “White Eyes” off their critically acclaimed debut album Statues. The track opitimises why the group are generating furor within the alternative and mainstream music scene; the desolate background of the video paralleling the equal beauty and brutality of the track.   The band are on tour with Heck this September, which will[…]