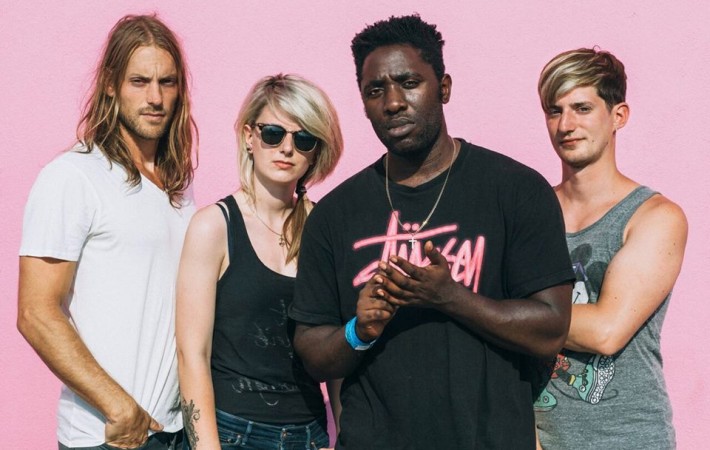 Playing just two dates in the UK, the newly reformed Bloc Party have announced a string of first live shows across Europe since losing their drummer, Matt Tong (being replaced by Louise Bartle) and their bassist Gordon Moakes, who has been replaced by Justin Harris.   Bloc Party have also announced that they will be releasing a new album,[…]