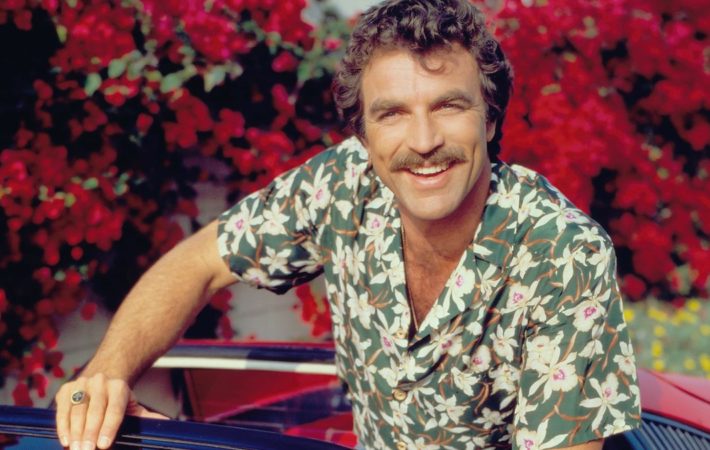 Another classic TV series is set to be rebooted, this time courtesy of CBS, as the network has paid a large pilot-production commitment for a reboot of Magnum P.I., the 80s cop drama which starred Tom Selleck as a private investigator living in Oahu, Hawaii.   The rebooted new show is being penned by Peter Lenkov and Eric Guggenheim,[…]