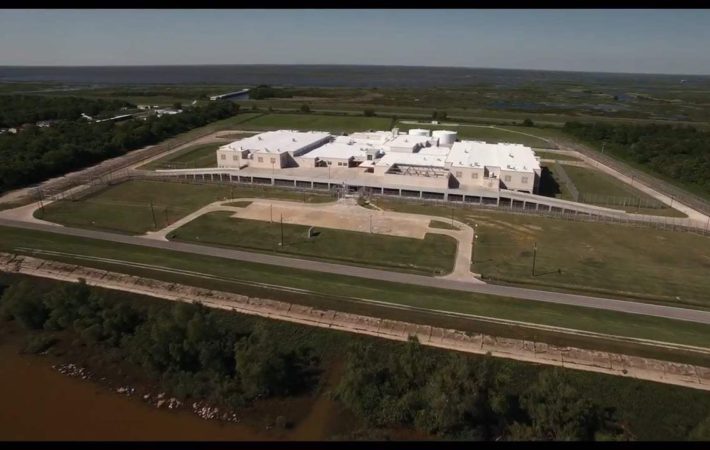 The First Trailer For ‘Armed Response’ Is Here | Film Trailer

Armed Response is a 2017 action/horror film starring Wesley Snipes, Anne Heche, Dave Annable, Gene Simmons, and Colby Lopez. It is directed by John Stockwell (known for Blue Crush and Into The Blue).   A synopsis for Armed Response reads: “A team of highly trained operatives find themselves trapped inside an isolated military compound after its AI is suddenly shut down. The crew begins to experience strange and horrific phenomena[…]