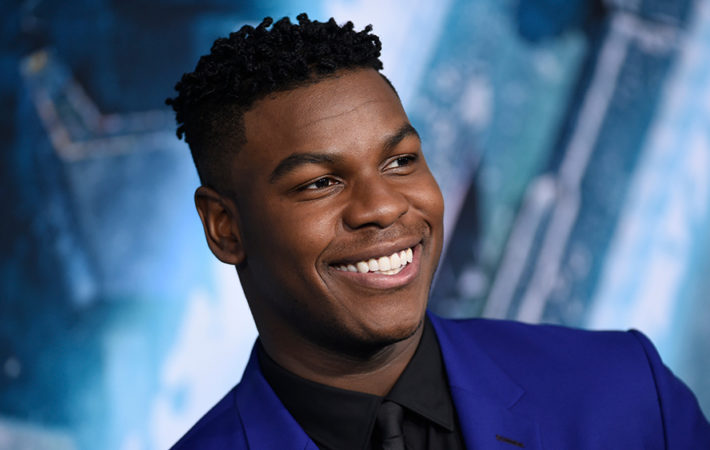 John Boyega has signed on to star in Netflix thriller Rebel Ridge, which hails from Green Room director Jeremy Saulnier. Boyega will play an ex-marine who takes on a group of dirty cops. It’s being described as a “high-velocity thriller that explores systemic American injustices through bone-breaking action sequences and dark humour”.   This is Saulnier’s second collaboration with[…] 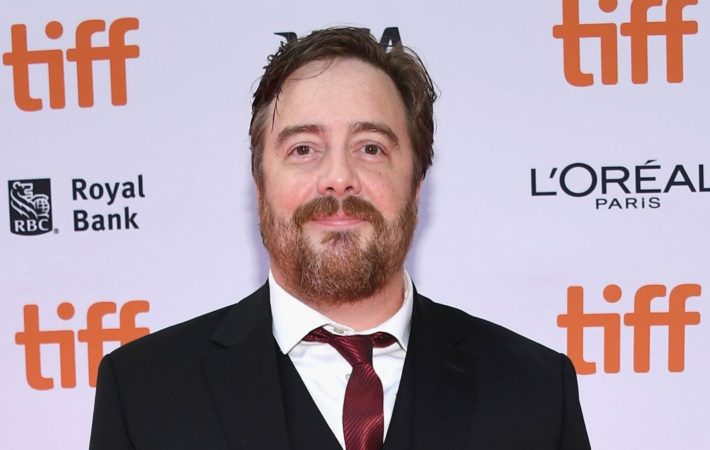 A Toxic Avenger remake has been in various stages of development for years now. Hot Tub Time Machine director Steve Pink was attached back in 2010, while Sausage Party co-director Conrad Vernon was circling the project in 2016. But it looks as if Legendary’s reboot is finally moving forward, as Macon Blair has signed on to write and direct the[…] 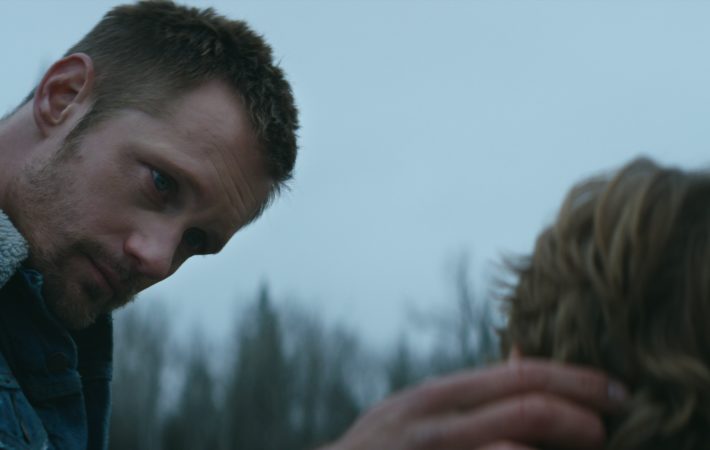 Netflix has unveiled the first trailer for upcoming psychological thriller Hold The Dark, which is director Jeremy Saulnier‘s follow-up to his acclaimed 2015 horror-thriller, Green Room.   The film takes place in northern Alaska and revolves around a retired naturalist and wolf expert who teams up with a young mother to search the wilderness for a pack of wolves[…] 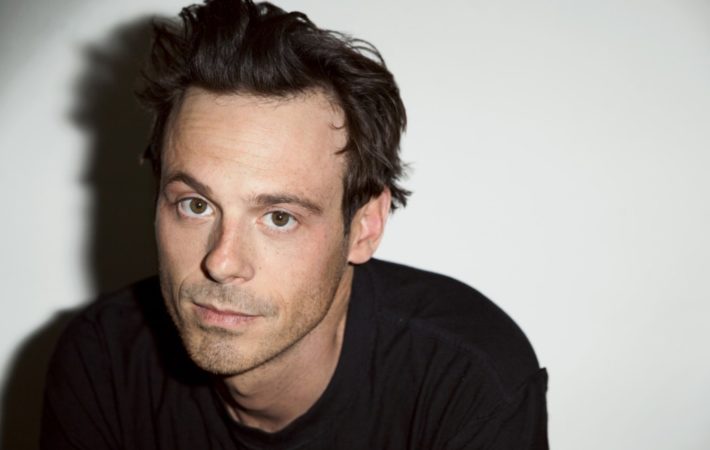 After the disappointment of season two of True Detective, it seems creator Nic Pizzolatto and HBO are pulling out all the stops to make season three a bounce back season closer to the tremendous success of the first season.   They’re going about that in various ways, such as giving Pizzolatto more time to write the episodes and having[…] 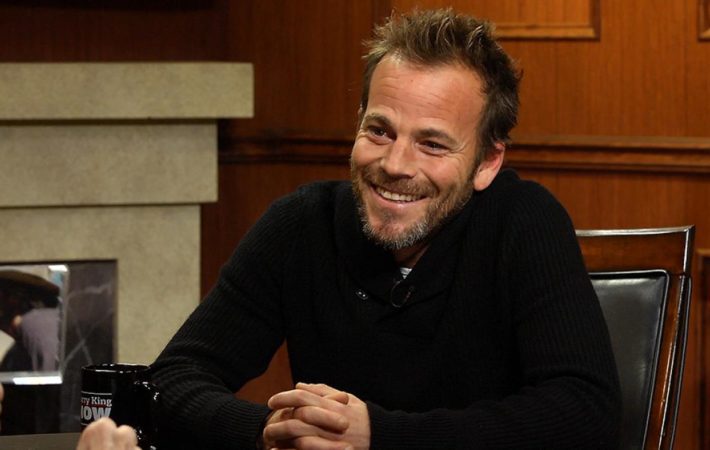 Despite the disappointment of season two of True Detective, which led to fans wondering if HBO would even commission a third season, the show has been a ratings darling so a third season was always likely. The cast for that third season has been coming together very well, leading fans to hope for something closer to the critically acclaimed[…]