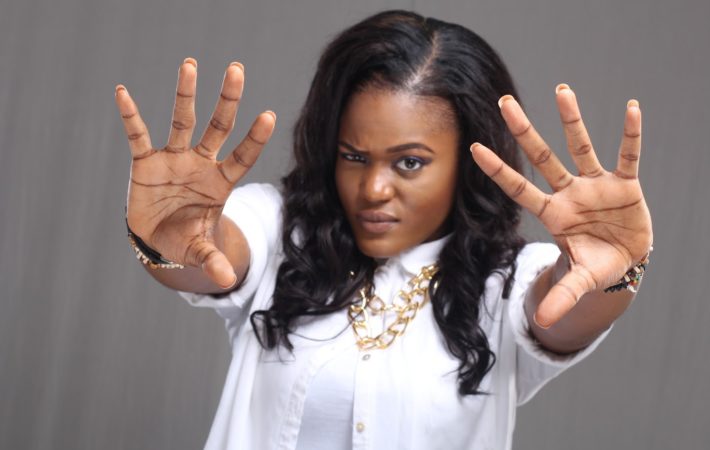 Phlow has just released a new music video for her single titled “Str8 Up”, which is produced by frequent collaborator Teck-Zilla.   The video directed by RCube Vision has an all-female cast and it shows the girls dancing and rapping in a urban setting. The particularity of the video is the lyrics animation that gives the video a very[…]