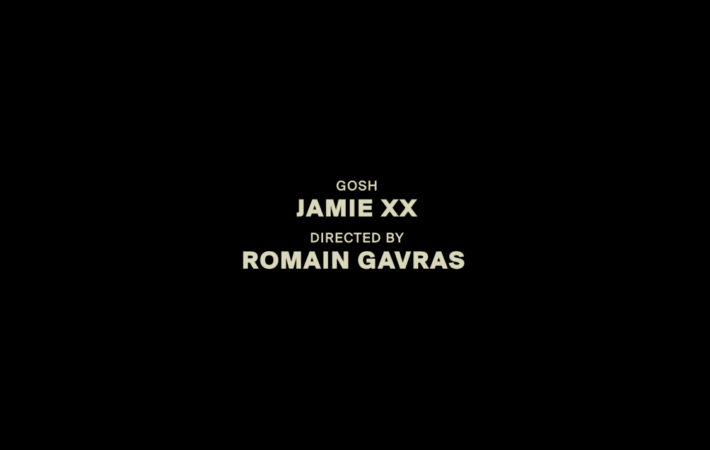 It has been a crazy year for Jamie xx: the mastermind behind the xx released his debut album, In Colour, which has been met with an overwhelming critical acclaim, as well as touring the world with a series of sold-out shows.   Now the London-based producer teamed up with the award-winning French director, Romain Gavras, for the opening track of[…] 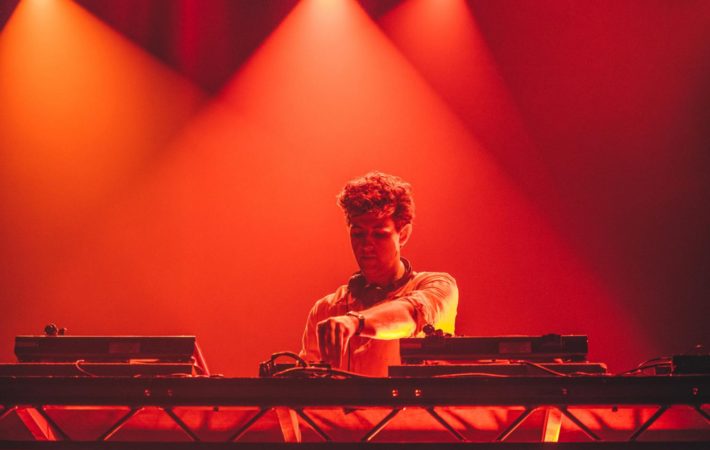 Following the success of his first studio album, In Colour, electronic producer Jamie xx has teased a fresh music video for one of the album’s five singles, ‘Gosh’, on his social media today.