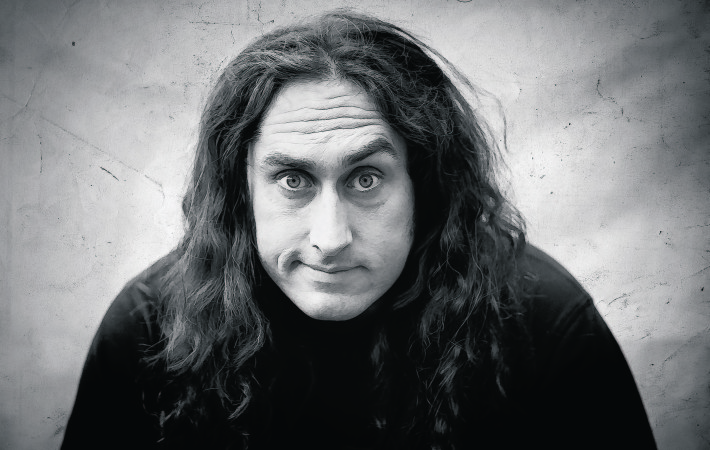 After swapping comedy for theatre last year in the UK tour of hit musical The Producers alongside fellow funnyman Jason Manford, inventive stand-up Ross Noble is back with his brand new tour entitled Brain Dump.   Noble’s incredibly quick and quick-witted, and is renown for being a master at weaving his shows around heckles and audience interaction, so no[…]