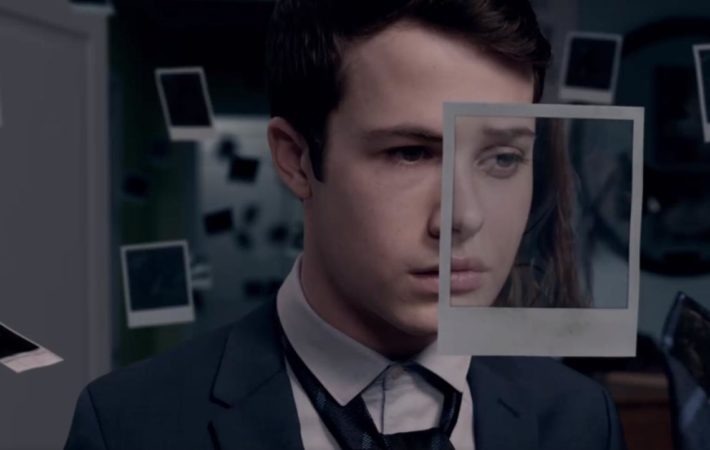 It was probably one of the biggest hits last year for Netflix. 13 Reasons Why was everywhere but there weren’t just good things about it. Even though it being pretty controversial, Netflix announced last year that there will be another season of their show. For the fans it’s great news as they have now announced that it will come[…]