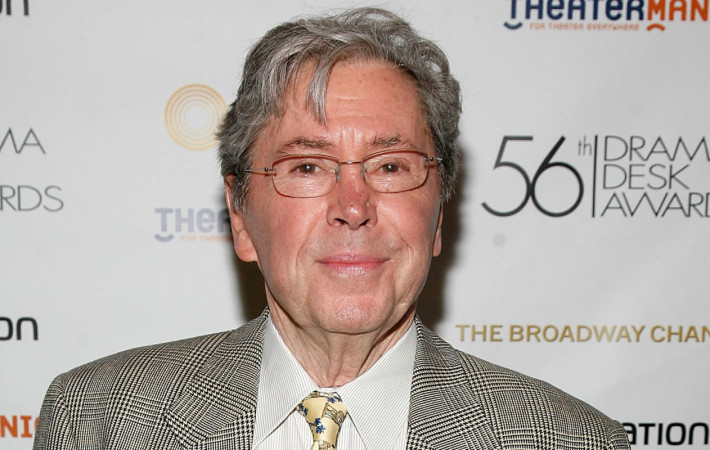 He provided his voice to Disney for their 1793 animated classic Robin Hood – a beloved film that featured in childhoods, but sadly Canadian-American actor and director Brian Bedford has died aged 80. Having battled cancer for over two years, his representative confirmed that he passed away on January 13.   Born in Yorkshire, Bedford also acted and directed for 29 seasons at Canada’s famous[…]