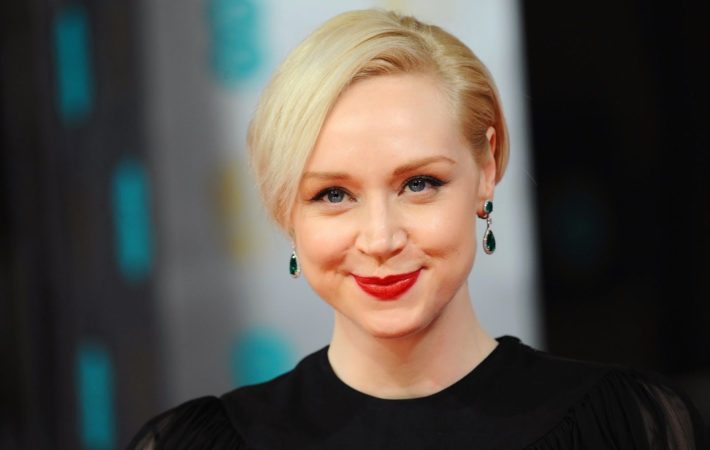 Gwendoline Christie is the latest star to join the cast of the untitled Robert Zemeckis movie, joining Steve Carell, Leslie Mann and Diane Kruger.   Gwendoline Christie rocketed to fame after commencing her role as Brienne of Tarth in HBO’s Game of Thrones; she has since joined the Star Wars franchise as Captain Phasma, and starred in The Hunger[…]