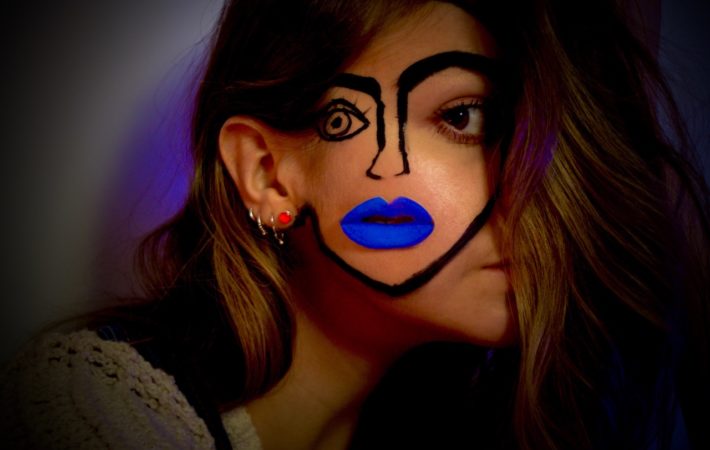 London based singer-songwriter Tarantina has recently released her single titled “1/9”. Now she has also revealed her self-produced stop motion video to accompany the single. The track is an electronic pop-noir that is taking from her forthcoming self-produced debut EP Teething which is due to be unveiled later in 2017.   Tarantina gives an explanation of the animation of[…]