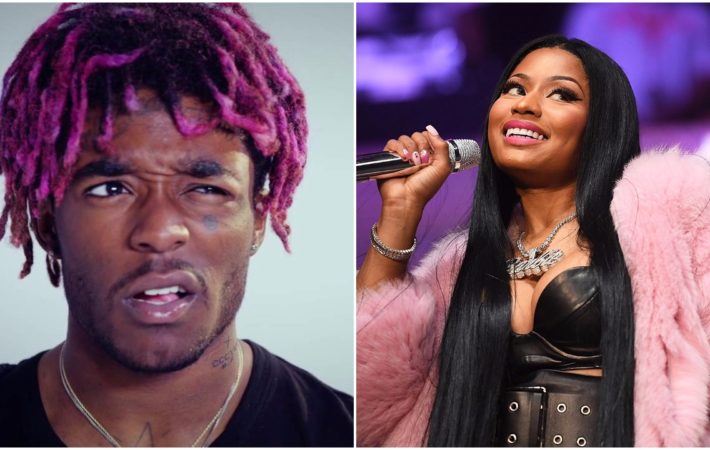 Rockstar Rapper Lil Uzi Vert truly expresses some more hurt emotions in his eerie new video for “The Way Life Goes Remix“. The video, which features a guest verse from Nicki Minaj was directed by DAPS, who’s been responsible for visuals from the likes of Migos and Iggy Azalea.   The song is rather sinister in its storyline as[…] 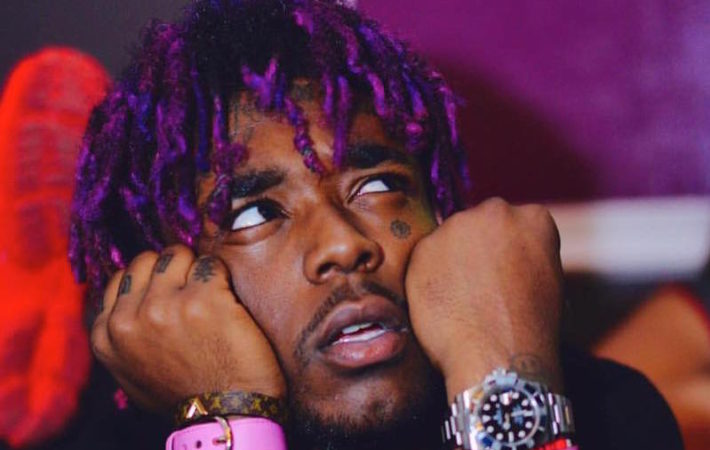 Lil Uzi Vert is now a single man, but it does not sound like he is happy about it. In fact, he sounds absolutely heartbroken. On Saturday (June 25), the Philly rapper came to Twitter to announce his breakup with longtime girlfriend, Brittany Byrd, and, only an hour later, decided to release a new track, called “Stole Your Luv”.[…]