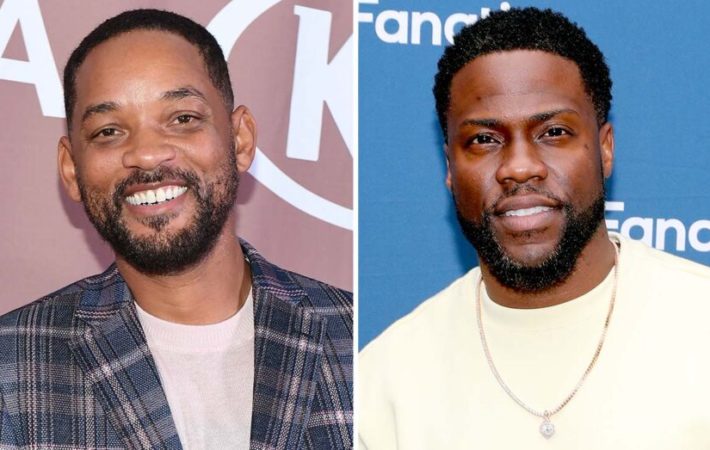 Less than a week after it was announced that Zac Efron would star in a remake of a hit 80s comedy – Three Men And A Baby – another laugh-fest from that decade is getting a new coat of paint. But this one is a two-hander. Will Smith and Kevin Hart will star in a remake of Planes, Trains[…] 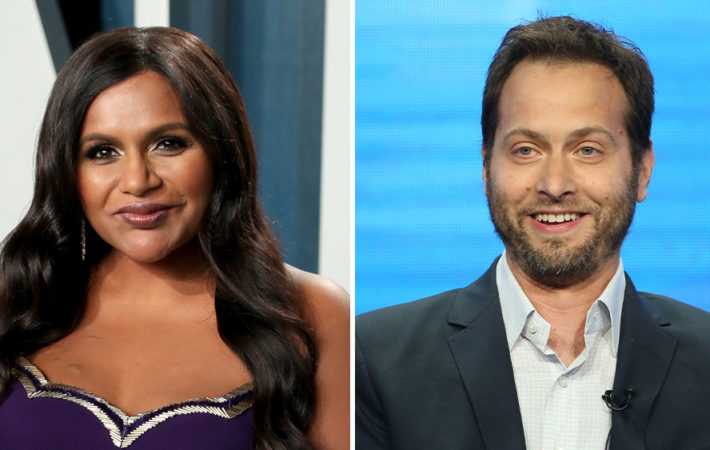 A third Legally Blonde movie has been in the works since around June 2018, but the threequel has now secured a pair of talented writers to pen the film. Mindy Kaling and Brooklyn Nine-Nine showrunner Dan Goor have signed on to write the Legally Blonde 3 script.   Naturally, Reese Witherspoon is returning as the lead in the role[…] 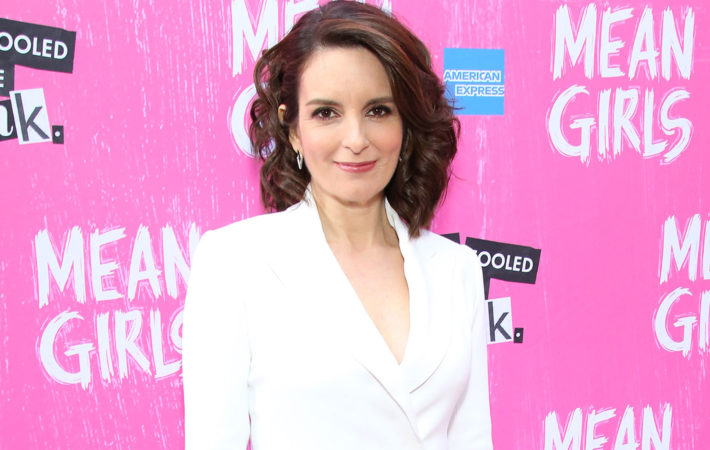 Tina Fey has had terrific success with live-action comedies such as 30 Rock and Unbreakable Kimmy Schmidt. Having conquered that mountain, she’s now after animation supremacy.   Per Variety, Fey and her 30 Rock team – writer/producers Robert Carlock and Sam Means – are developing an animated series for Netflix titled Mulligan.   In the show, aliens attack and[…] 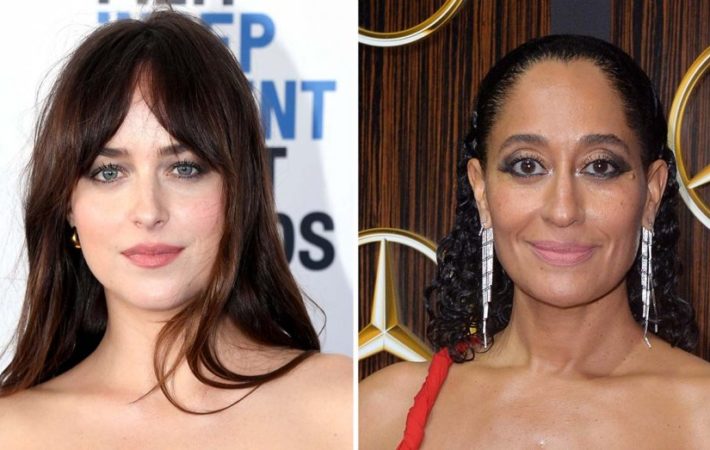 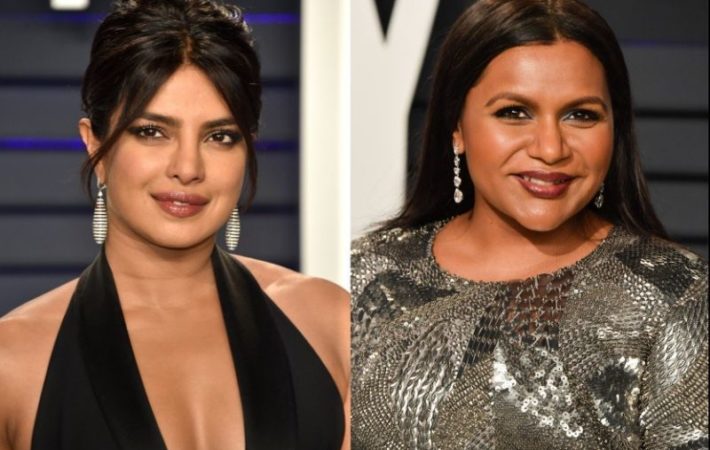 Universal Pictures is developing a wedding comedy after hearing a pitch from Mindy Kaling, Priyanka Chopra, and Dan Goor. The studio reportedly won an auction for the rights to the project.   Kaling is writing the script alongside Goor, and is also attached to star alongside Chopra. She may also direct, but that’s up in the air right now.[…]