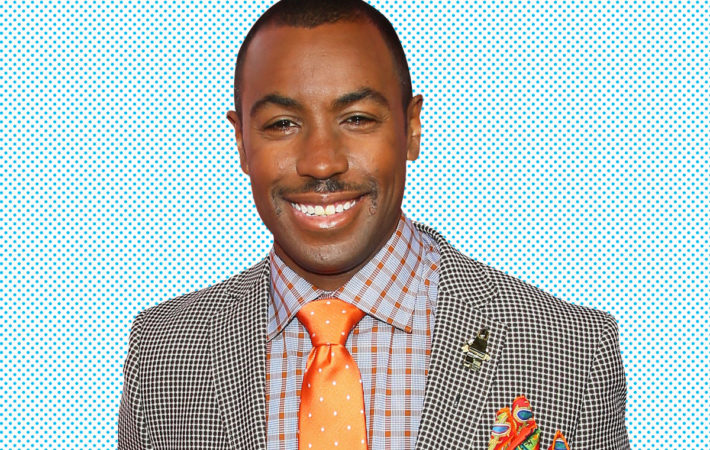 Prentice Penny, showrunner and executive producer of the series Insecure, has lined up his feature directorial debut at Netflix. It will be a father-son story titled Uncorked, with Mamoudou Athie (Patti Cake$) set to star alongside Niecy Nash (Claws) and Emmy winner Courtney B. Vance (American Crime Story).   Penny has penned the script, which is loosely based on[…] 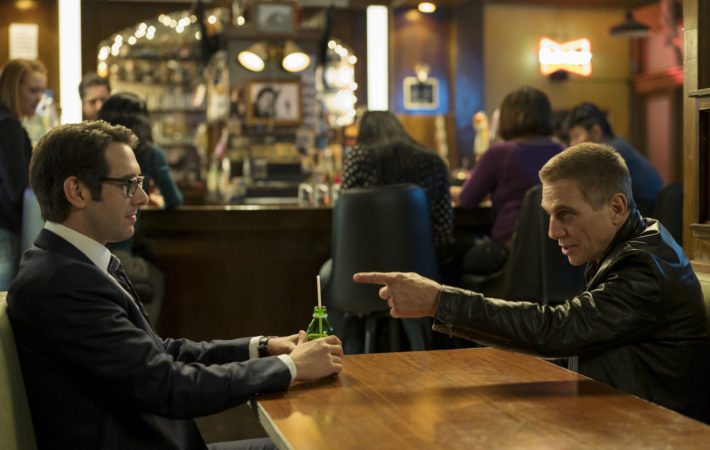 The new Netflix original crime show The Good Cop has debuted its trailer online and it sure to be a smash hit for the streaming platform.   The online giant has been previewing lots of trailers for this upcoming TV season and this one looks already like a winner.   The official plot follows “Tony Sr. (Tony Danza), a[…] 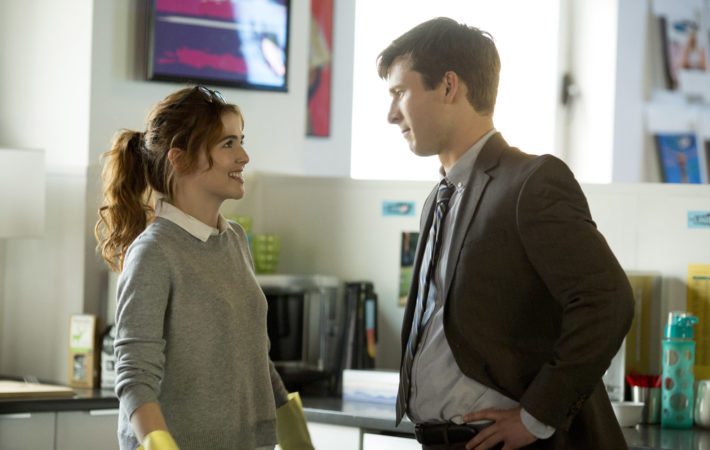 ‘Set It Up’ Promises Love And Laughs | Film Trailer

Sometimes all you need after a miserable day is a romantic comedy to cheer you up and make you feel good again. Who doesn’t feel good after seeing love on the screen? Netflix is once again here to serve our needs. At least the just uploaded trailer for their upcoming film Set It Up seems just like the rom-com[…] 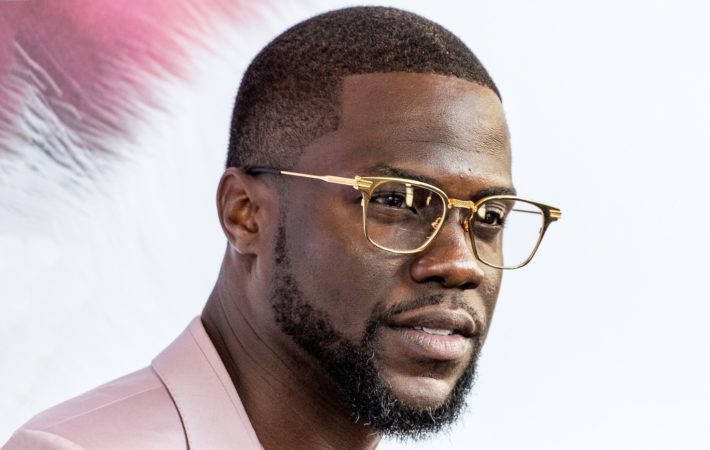 Universal Pictures has acquired On The Run, an action-comedy pitch by Aeysha Carr that has comedian Kevin Hart attached to star. Carr, who is currently scripting the Hart-produced The Studio for Showtime and is also a supervising producer and writer for Brooklyn Nine-Nine, will write the script for the film.   Hart will produce through his Hartbeat Productions banner[…] 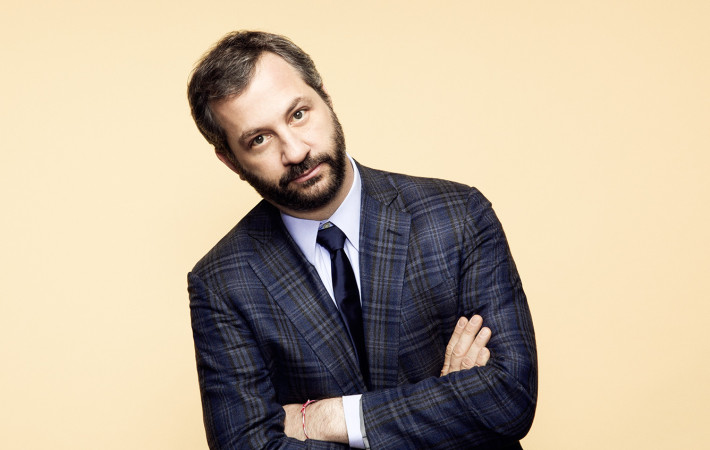