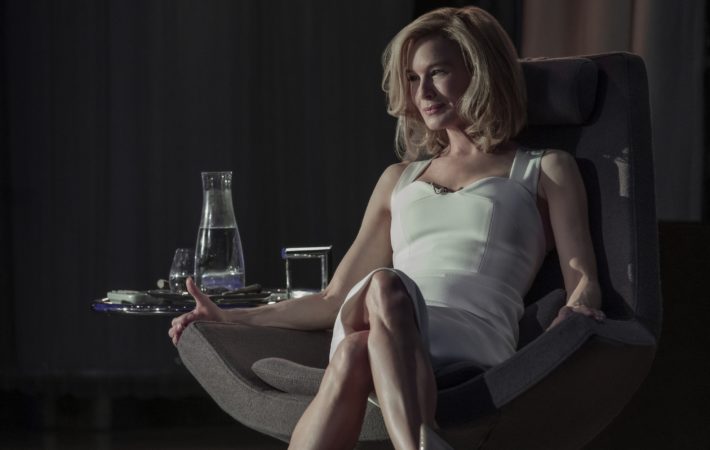 Netflix has just released the premiere aate, a first trailer and images of its new social thriller anthology drama series starring Renée Zellweger, who debuts for the first time on TV. From Revenge and Swingtown creator Mike Kelley, the series is called What/If.   In the new trailer for the show, which dropped on Tuesday, we follow the 49-year-old through a[…] 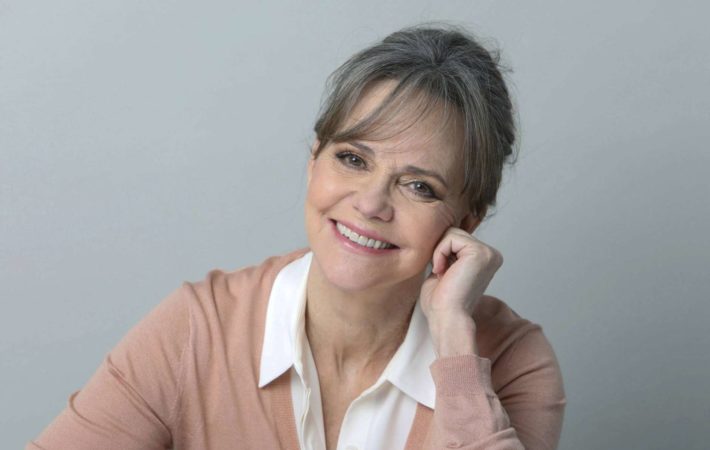 Sally Field and Jonah Hill are a pair you wouldn’t necessarily put together, but would then be thrilled to see onscreen. Along with Emma Stone, the Hollywood stars are now set to work together on the high profile Netflix comedy Maniac.   Created and directed by Cary Fukunaga, and written by Patrick Somerville based on the 2014 Norwegian series,[…]