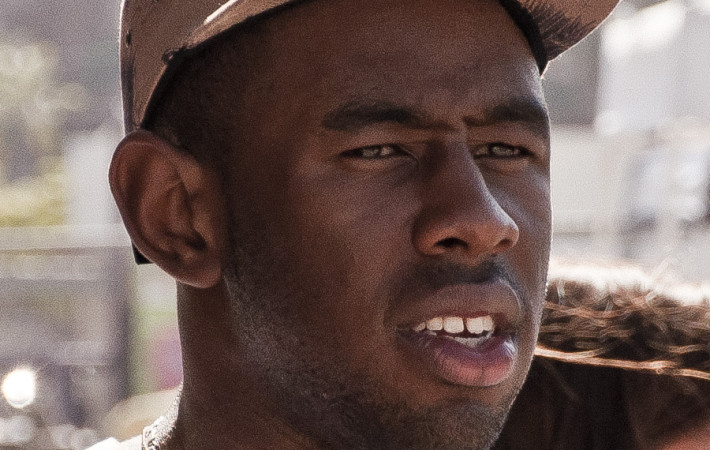 Tyler, The Creator has just released a video to accompany the track “Buffalo”, from his most recent LP Cherry Bomb. The video, directed by Tyler himself under his alterego Wolf Haley, covers a lot of ground. It starts with a white Tyler being hung from a tree and then being pursued by a black lynch mob as he collects his[…]