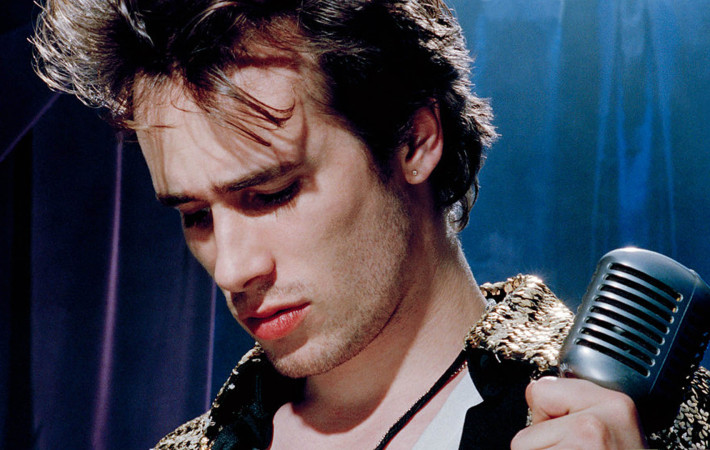 Jeff Buckley‘s rendition of Bob Dylan’s “Just Like A Woman” is now available online. The song will feature the new album of unheard Buckley’s material called You and I, which will be released on March 11.   The songs, most of which were recorded in February 1993 at Steve Addabbo’s Shelter Island Sound Studio, were discovered in the Sony Music archive while the staff was[…]