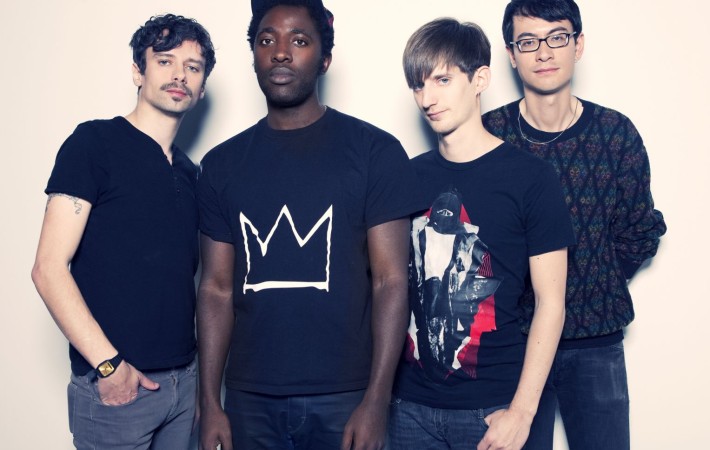 A recent bushfire in a town close to Waroona in Australia caused two deaths and was last reported to still be blazing, causing destruction in its wake, with one other person seemingly missing.   In an attempt to raise money for everyone that was affected by the fire, Bloc Party and Disclosure have already announced that they will be[…]