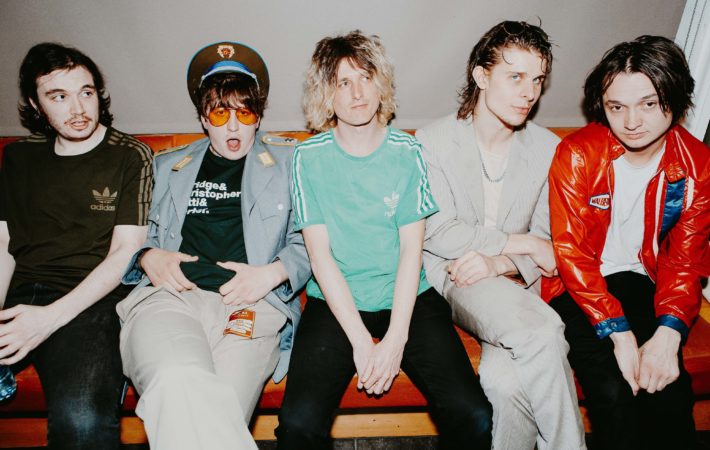 English indie rock band Cabbage has released their music video for the single “Kevin”. This unveiled video was filmed in the beginning of October in Piccadilly Gardens and was directed by Dom Foster. It is the band’s first stand-alone single after a series of acclaimed EPs. The track “Kevin” is actually a re-recording of their lead track from their[…]