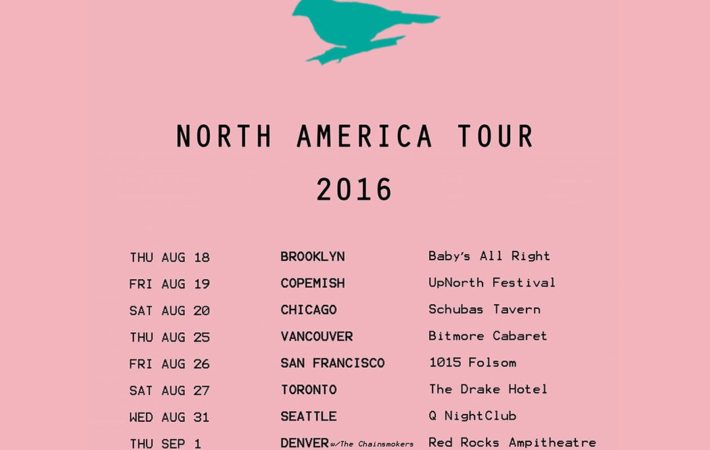 Australian producer, Callan Alexander, or cln, as he is known, has been on the scene for a couple of years now, his latest single, “Mist”, furthering his steady progress. He has also announced a whirlwind three-week tour across Canada and the US, which sees an appearance at Red Rocks Amphitheatre, Denver, with The Chainsmokers.  The image above details all[…]