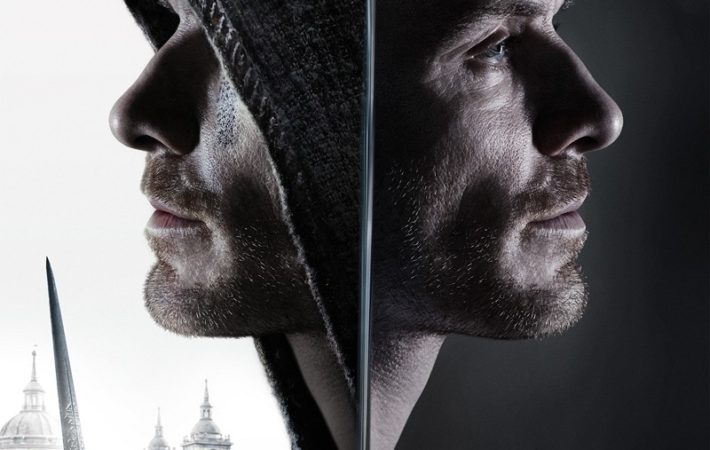 2017 was hailed as the year to finally break the curse of video games adaptations. Today we can have a look at the second trailer for Assassin’s Creed, which is shaping up to be this year’s top contender and see what Ubisoft’s been up to.   The story will see Michael Fassbender pull double duty (triple, if you count[…]

Michael Fassbender‘s turn as a free-running, hood-wearing, sword-wielding, Spanish assassin in Assassin’s Creed won’t hit cinema screens until December but a sequel has already been confirmed.   Ubisoft Motion Pictures are hoping this will be a film to not just reinvigorate their own video game franchise, which has fallen into a slump recently, but that it will be a film to[…] 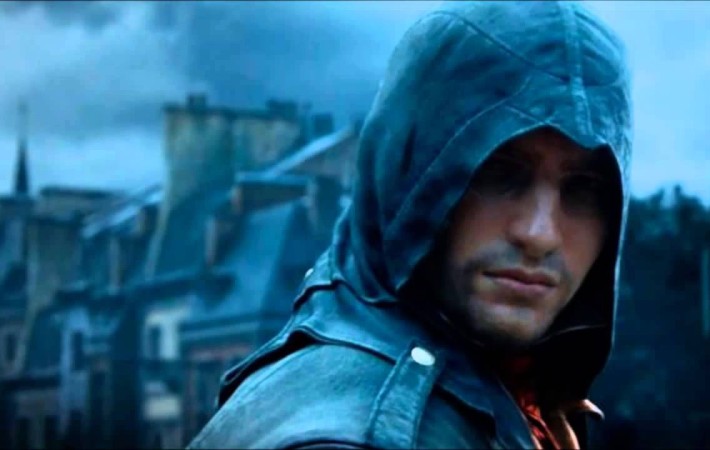 Michael Fassbender has landed another big role in the already hotly anticipated film adaptation of the smash hit video game Assassin’s Creed. However his latest confession might shock you as he admits to have never played the game prior to being approached to play the lead role of Callum Lynch .   “I hadn’t played it before these guys[…] 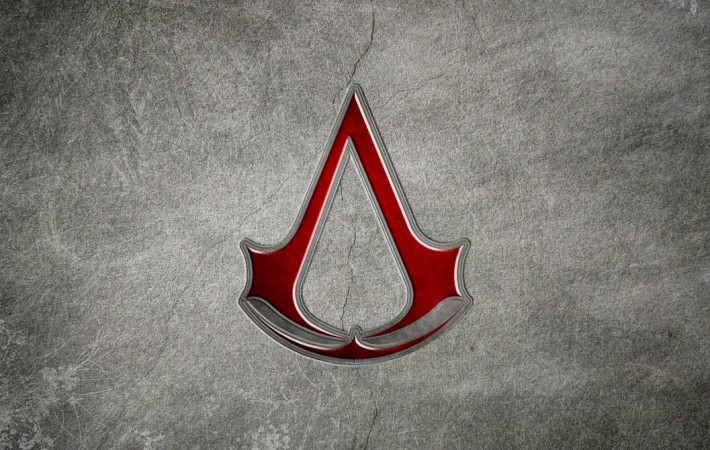 Yahoo! have just released the first image of Michael Fassbender (X-Men: Days of Future Past) in the upcoming 2016 film Assassin’s Creed, as lead protagonist Callum Lynch. Yes you heard me correct.   Yahoo! explained saying, “Fassbender’s character was created specifically for the film. (The movie isn’t retelling any of the existing games, but rather introducing new characters into[…]