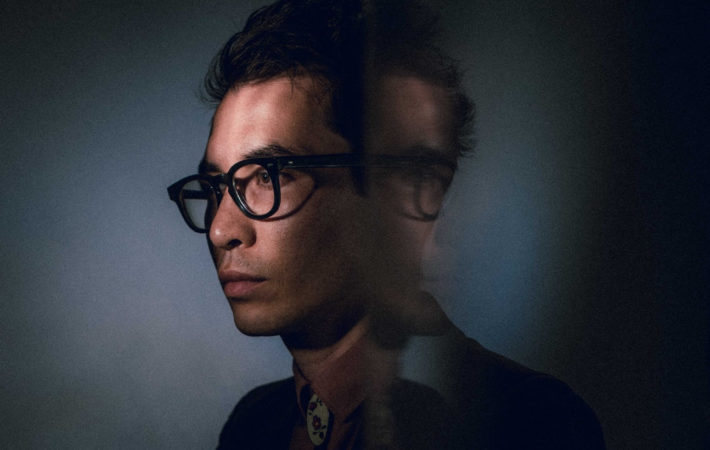 The Canadian artist Jasper Sloan Yip has released his visual for the single “In the Living Room” which is the second single from Post Meridiem, which is the third album from him. The album Post Meridiem refines the blend of folk, rock and pop sensibilities which have given Yip critical acclaim in his home territory. He describes his current[…]