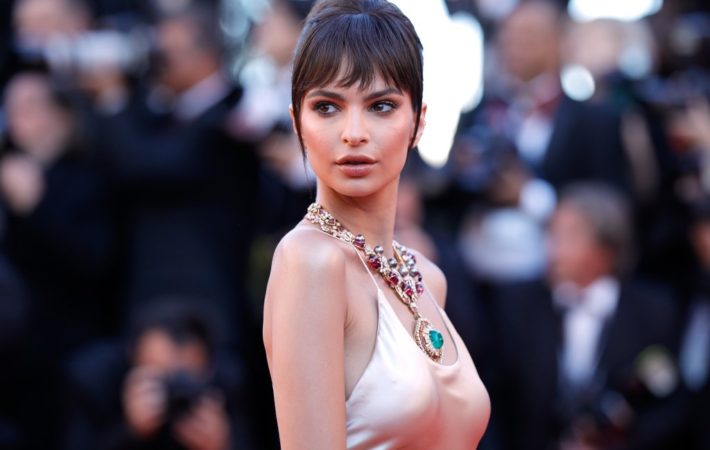 The 70th Cannes Film Festival is officially open and, as it goes during these events, the featured films had to compete with some very glamorous outfits.   Elle Fanning made a stunning entrance on the red carpet with a gorgeous Vivienne Westwood gown. The actress, whose film The Beguiled will debut this week, wore a minimal dress with a[…]