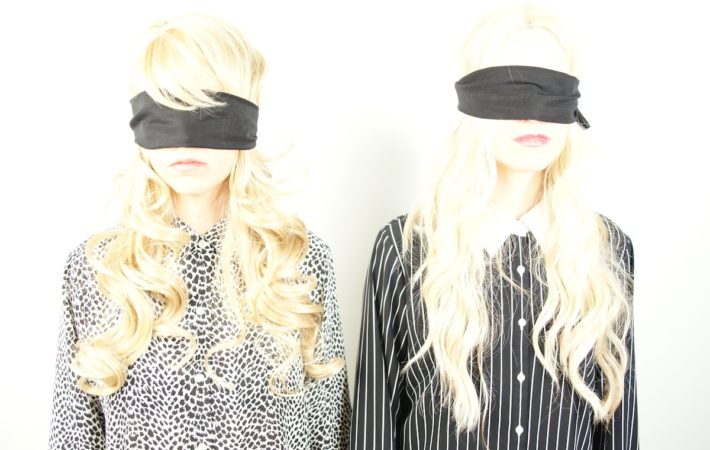 The Casket Girls – Tears Of A Clown | Music Video

Savannah’s Casket Girls have released an unsettling, animated lyric video to their single “Tears of a Clown”. The track is taken from their latest latest album, titled The Night Machines, which was put out last month via Graveface Records.   The sombre tone of protest the lyrics conjure is augmented by the video, which deftly splices footage from the 1975 psychedelic[…]