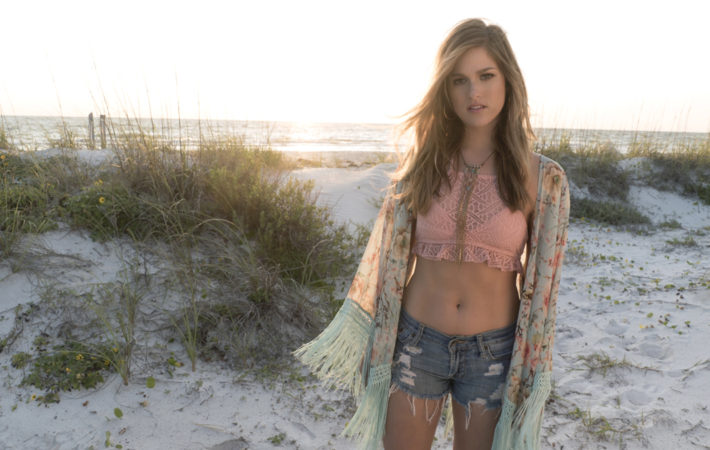 Cassadee Pope, lead vocalist of pop band Hey Monday (who have been on hiatus since 2011), looked to find success with her own solo career; Pope’s debut album, Frame By Frame, was released in 2013. Three years later and Pope has released a brand new EP called Summer. In fact, it dropped only four days ago on June 3,[…]