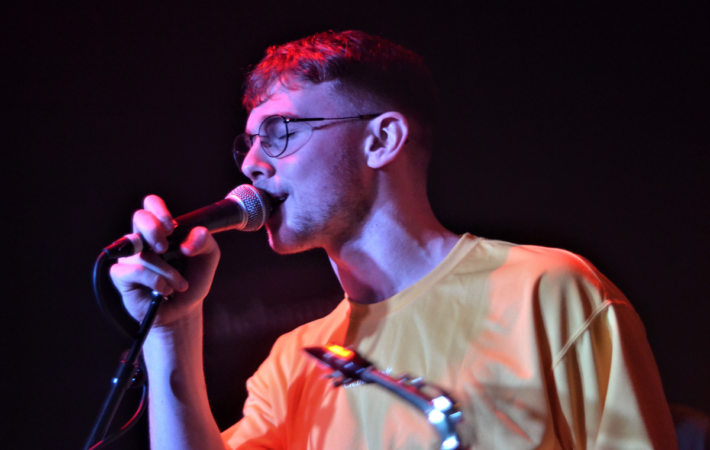 Alfie Neale is a 20-year-old singer, songwriter produced by James Berkeley. Originally from Dorset and now based in Brighton, he unites a brave mix of styles in his music, from Amy Winehouse‘s influence to George Benson, his vocal technique allow him to blend indie rock, soul, jazz, and lo-fi hip-hop.   He has already released four tracks under his[…] 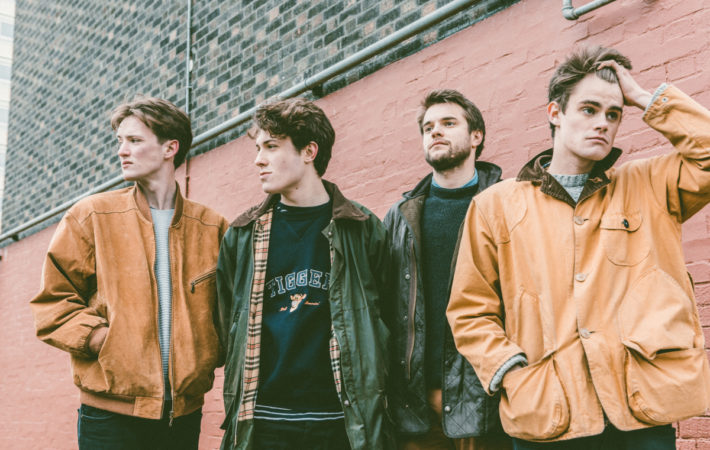 The Tin Pigeons have a whole host of festival appearances including Boardmasters and Secret Garden Party under their belt from 2016 with more set for this coming season, but the East Midlands band released their newest record “Wild” on Sunday 18th June.   The four-piece combine an eclectic mix of genres from indie, folk and a dusting of pop.[…]