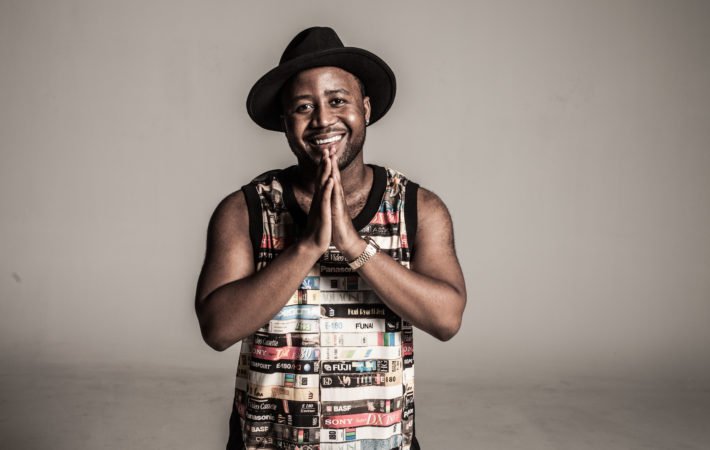 Cassper Nyovest unveils his new single “Destiny” featuring Goapele, the track is from his latest album titled Thuto.   Cassper Nyovest is a South African recording artist and record producer. His debut album Tsholofelo was released back in 2014, and he is currently signed to his own independent label and media company, Family Tree.   The video which was[…]