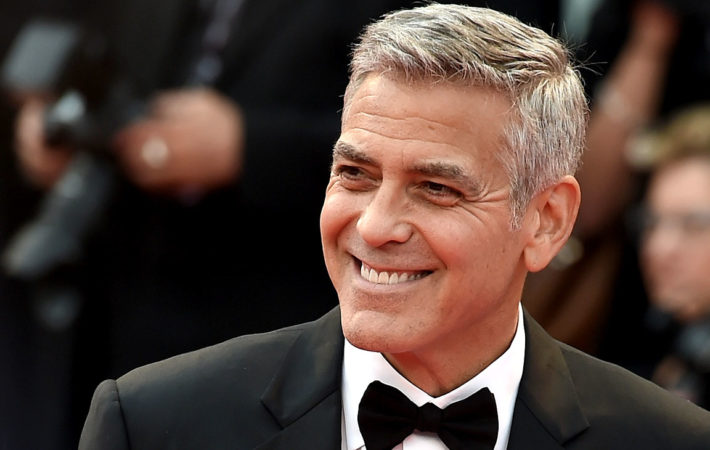 Back in November, we heard George Clooney was heading back to television to direct and star in a series based on Joseph Heller‘s classic novel, Catch-22. However, at the time the six-episode mini-series didn’t have a network or streaming partner. That has now changed.   Hulu has announced that they will stream the series, adding it to their growing[…]

When Netflix is willing to throw money at practically any idea, that will naturally get talented creators interested. George Clooney is the latest big name to ink a deal with the streaming giant, as he’s now developing a limited series centered on Watergate.   Matt Charmin, who worked with Steven Spielberg on the director’s cold war thriller, Bridge Of[…]

Add another major Hollywood name being wooed by the lure of television to the list: George Clooney is set to direct and star in a limited series adaptation of Joseph Heller‘s classic novel Catch-22.   The show will be a six-episode series, and it doesn’t yet have a network yet, but with Clooney attached that is only a matter[…]