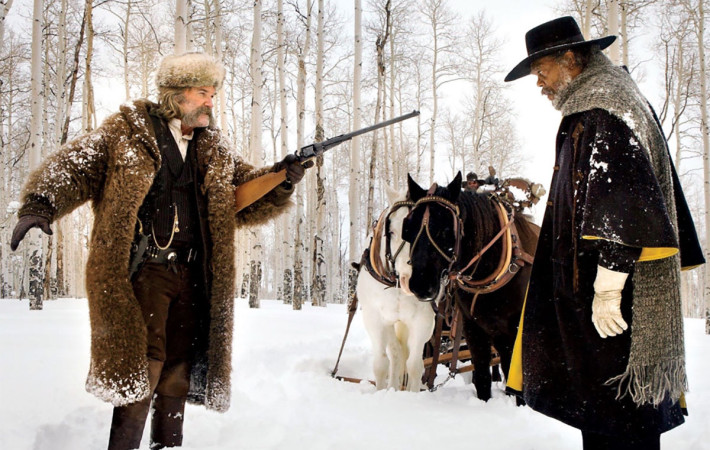 A particular issue has recently been raised by some of the leading Cinematographers in Hollywood, as films are becoming more and more reliant towards the use of digital visual effects.   According to an interview with The Hollywood Reporter, The Hateful Eight cinematographer Robert Richardson has recently expressed his concern regarding the imbalance between VFX and traditional cinematography. “I[…]