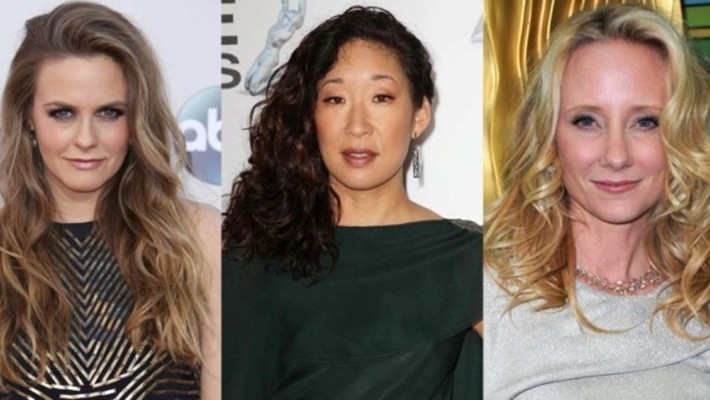 Anne Heche, Alicia Silverstone and Sandra Oh have just wrapped up a fiery new comedy aptly named Catfight. According to The Wrap, two friends separate after college and take two different paths: Veronica (Oh) becomes a wealthy housewife, rich beyond her needs whilst Ashley (Heche) is a “struggling outsider artist”. Instead of happy reunion when the two meet at a[…]