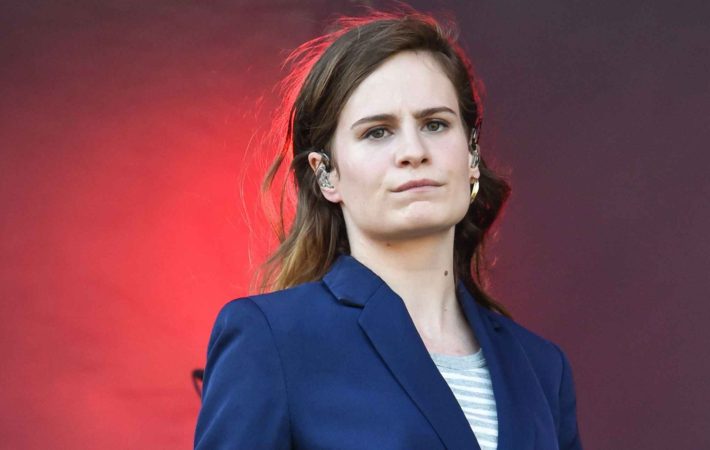 Christine And The Queens Raps In French Over ‘Panda’ | Music News

Christine And The Queens is quickly taking over the world: an already established superstar in France, Heloïse Letissier repacked her debut album, Chaleur Humaine, for English-speaking countries back in February, and after her spectacular performance at Glastonbury 2016 she’s on top of every chart.   Yesterday night, the French popstar took over Julie Adenuga‘s show on Beats 1 and rapped over[…]