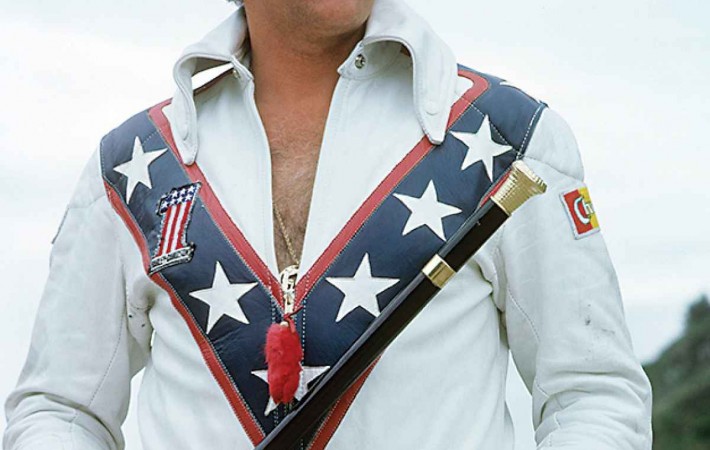 After drawing a huge amount of controversy with his last film, the biblical epic Noah, Darren Aronofsky seemed likely to be moving back to low-budget fare after a flirtation with blockbusters. Deadline reports this morning that this isn’t the case, as he is in talks to direct Channing Tatum‘s passion project – a biopic of Evel Knievel.   The[…]