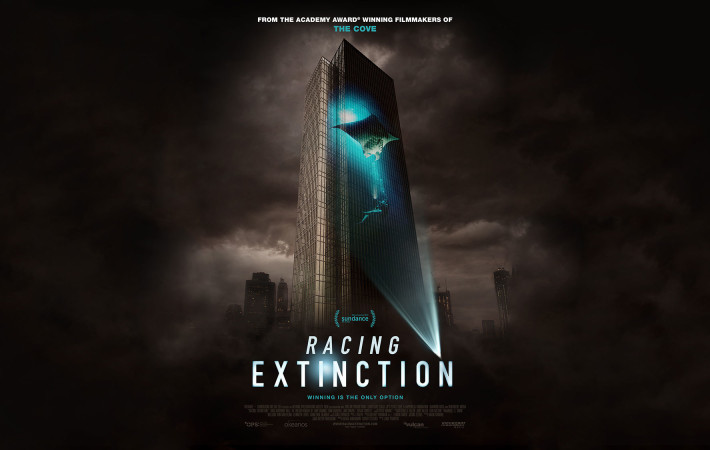 Racing Extinction seems like the most exciting documentary ever. The 90 minutes film has received 4 nominations at different film festivals, including Sundance Film Festival, where it was nominated for the Grand Jury Prize. According to IMDB, critics have received this documentary very well, giving it a metascore of 81 (based on 5 critic reviews).   A synopsis for Racing Extinction reads:[…]