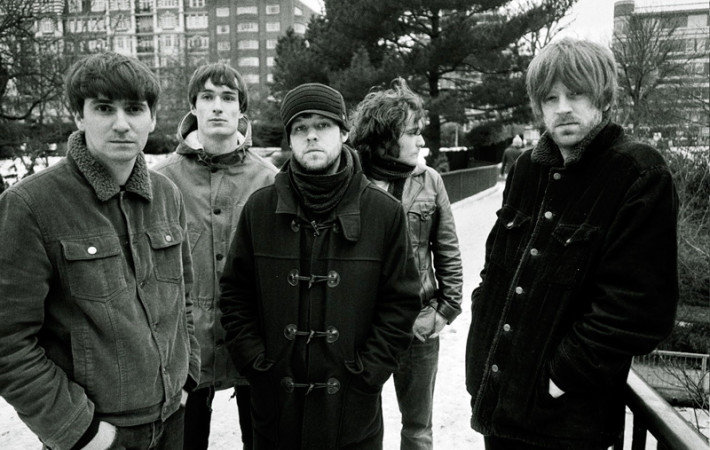 The Coral – Chasing The Tail Of A Dream | Music Video

After recently announcing the release of a brand new studio album, Distance Inbetween, – their eight studio album, to be exact – in March, next year, indie rock band, The Coral, have released the first single off of the album, “Chasing The Tail Of A Dream”, in anticipation for the release. The single is also accompanied with a music video, once[…]