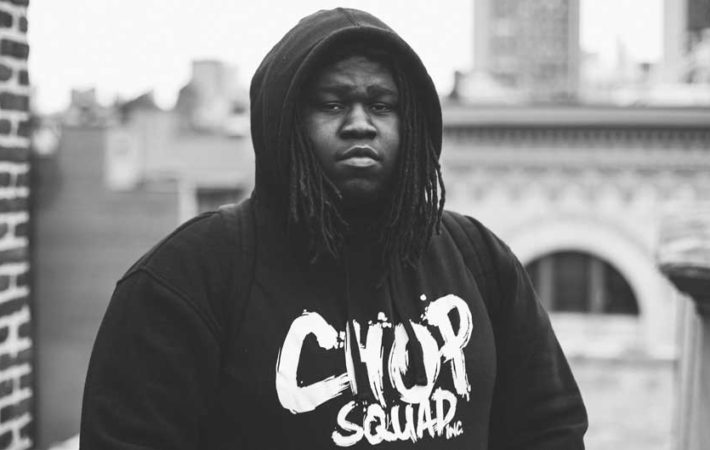 Young Chop is a producer from Chicago, known for producing some of Chief Keef hits such as “I Don’t Like”, “Love Sosa” and “3Hunna”.   Young Chop’s has shared the music video for his new single “What You Need” from his upcoming album King Chop which is out June 10. King Chop will feature Vic Mensa, Chief Keef and Lud Foe.  […]