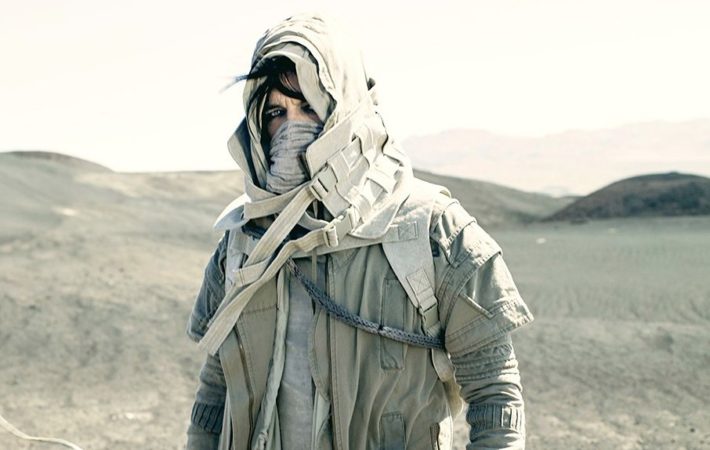 Gary Numan has just unveiled the music vide for the first single “My Name Is Ruin” from his upcoming album Savage out on September 15. Savage will serve as the 22nd album released from this artist.   Speaking about the new album, the British artist said, “is an album with a narrative that’s set in an apocalyptic, post-global warming[…]