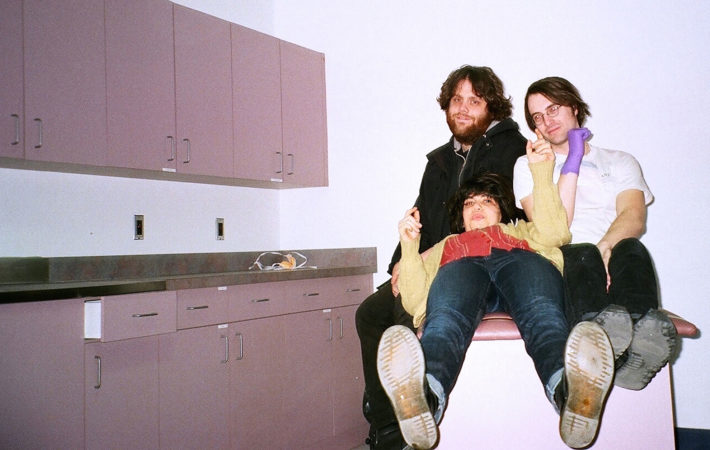 The American independent rock band Screaming Females from New Brunswick, New Jersey have just shared a new single “Glass House” accompanied by its music video directed by Chris Gethard Show and via Don Giovanni Records.   At the end of September, the Screaming Females unveiled another track called “Black Moon” in an exclusive limited edition in which the musicians[…]