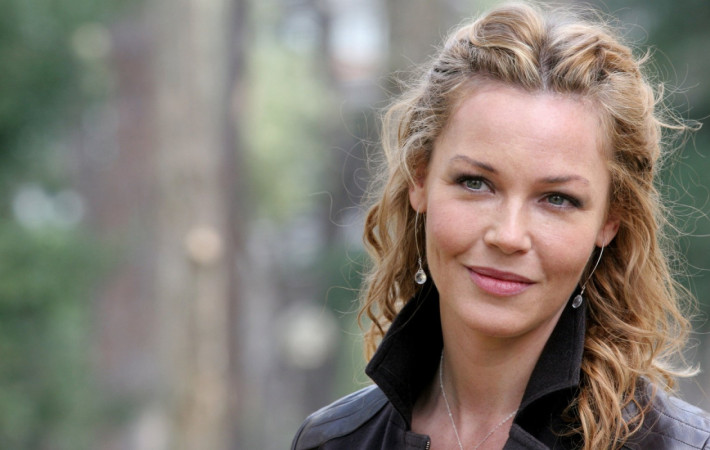 Just a day after Chris Pine spilled the beans on when the eagerly anticipated film is set, more exciting news has dropped. Making us fans even more excited, with all due respect to Batman v Superman which will undoubtedly be a thrilling ride, Wonder Woman is the one we’re waiting for.   Back in December it was revealed that Nicole[…]