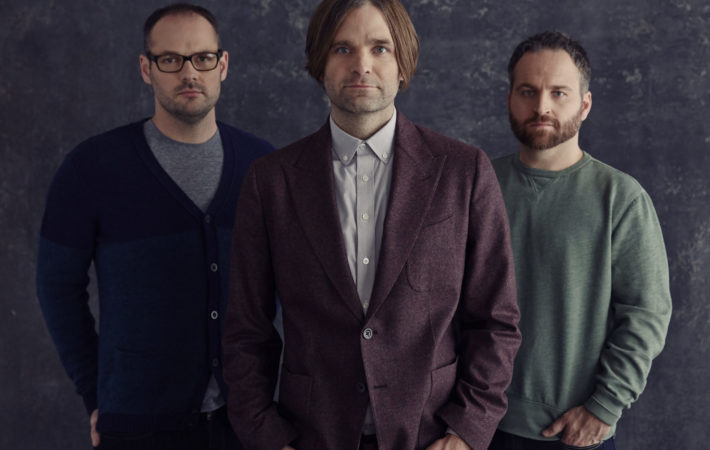 Ben Gibbard makes his way down a busy street in the music video for the Death Cab For Cutie‘s latest single “Gold Rush“, in anticipation of their upcoming album Thank You For Today.   Th alternative-rock band from Washington is ready to release their last effort and in the build up to it, they dropped the first single. The[…] 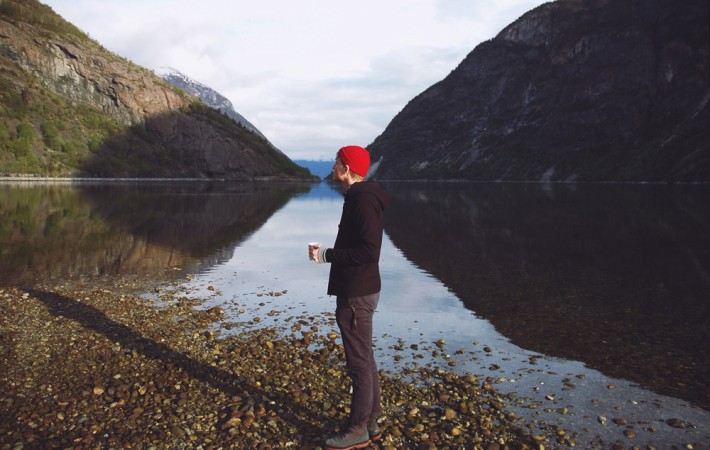 Death Cab For Cutie’s ex-lead guitarist of 17 years, Chris Walla has just announced a new solo record called Tape Loops, which will be released on October 16, through his own label, Trans Records. This is Walla’s first solo record since Field Manual, which was released 7 years ago. Tape Loops is an entirely instrumental album with no vocals.[…] 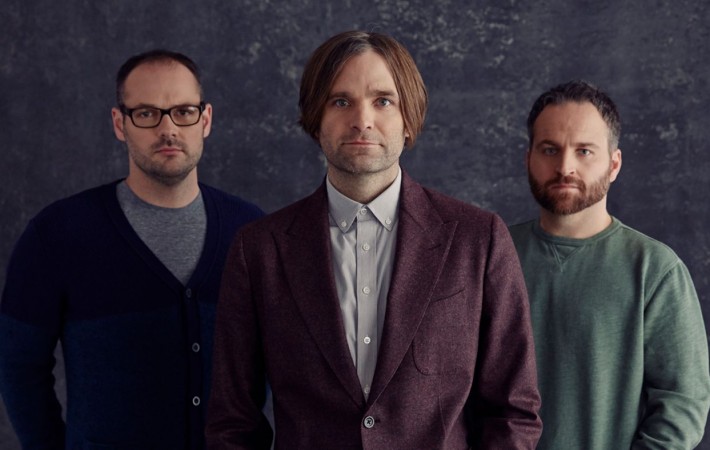 Death Cab For Cutie have shared a new song “Littler Wanderer”, taken from their upcoming album Kintsugi due for release on March 30. The new album will mark the first release for Death Cab For Cutie since the departure of Chris Walla, guitarist and producer for the band. The tracklisting for the hotly-anticipated Kintsugi album can be found below,[…] 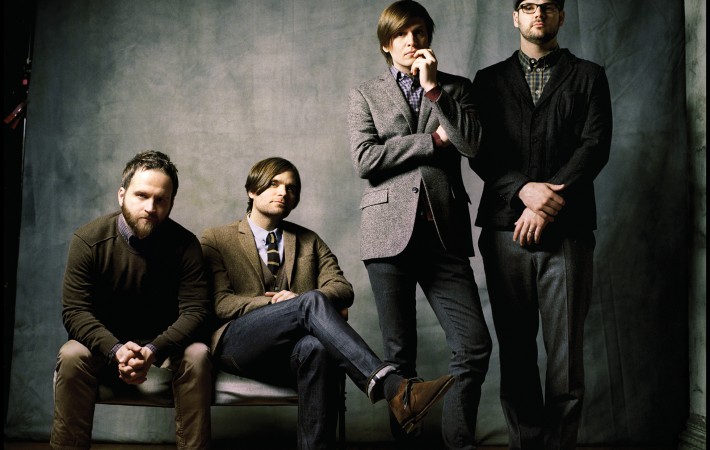