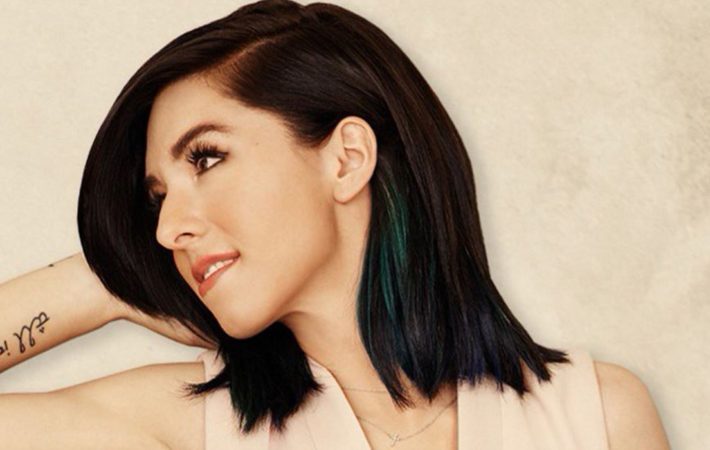 Last weekend, Christina Grimmie won her first Teen Choice Award, but her name was absent from the broadcast. Fans are standing up for her on Twitter and other social media platforms. Her family left the event clearly disappointed after they failed to mention Christina.   Grimmie was shot at a meet-and-greet last June while signing autograhphs in Orlando. She[…] 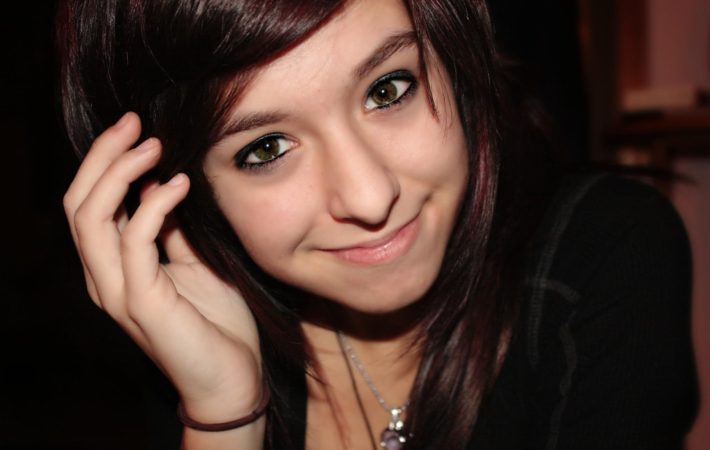 Christina Grimmie, who was murdered at a meet-and-greet after a show in Orlando on Friday (June 10), will be laid to rest later this week near her New Jersey hometown, as Billboard reports. (Find the full article here.)   The 22-year-old singer was shot dead by Kevin Loibl – who subsequently killed himself, as well – after her performance[…] 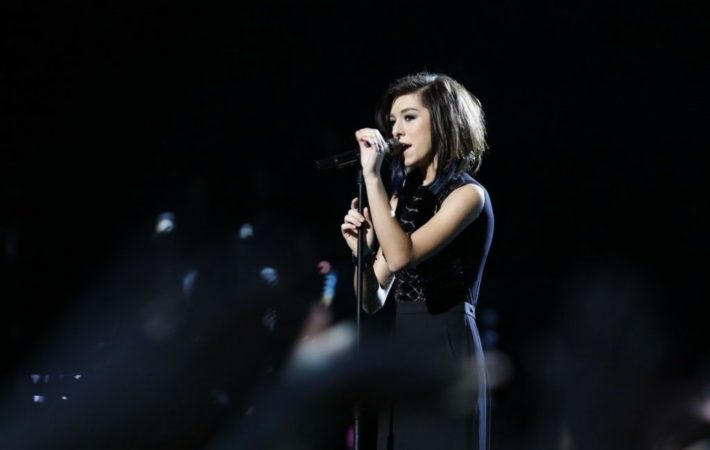 Singer, Christina Grimmie, was shot and killed following an Orlando concert on Friday night. Grimmie’s representative confirmed her death by sending a statement to news outlets:   “It is with a heavy heart that we can confirm that Christina has passed and went home to be with the Lord. She was shot at her show in Orlando and, unfortunately,[…]