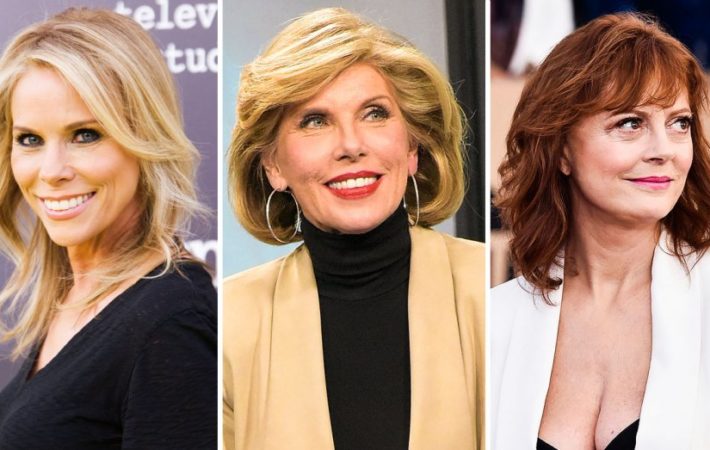 The MCU might be all the rage right now, but look out for the BMCU – the Bad Moms Cinematic Universe. The 2016 comedy film that starred Mila Kunis, Kristen Bell, and Kathryn Hahn was not expected to make much of a splash, but already spawned a sequel, and now has a spin-off to its name.   In the[…] 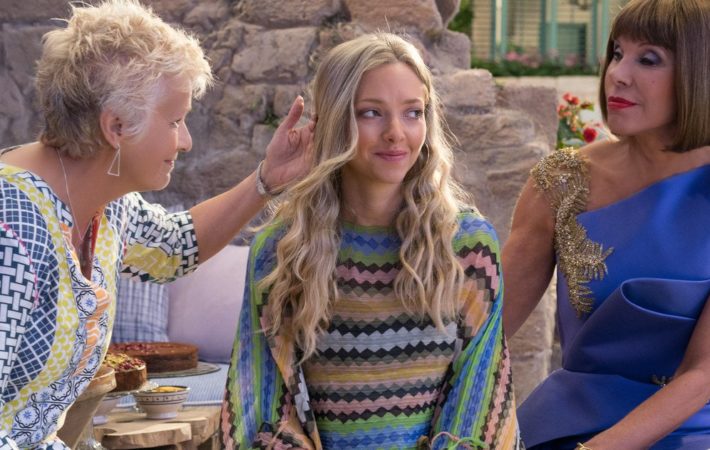 The news of new songs from ABBA hasn’t been out for long and now we finally have the final trailer for the Mamma Mia! sequel Mamma Mia! Here We Go Again which premieres on July 20. As the first film was such a huge success, we just can’t wait to see how the second one will perform and judging[…] 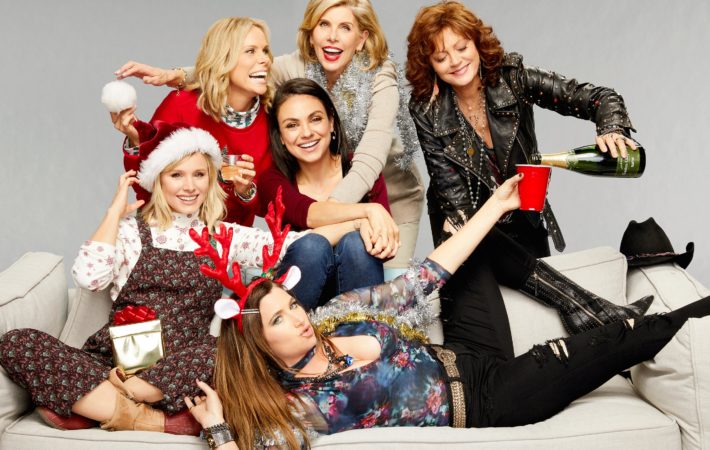 A Bad Moms Christmas is a 2017 comedy that stars Mila Kunis, Kristen Bell, Kathryn Hahn, Cheryl Hines, Christine Baranski and Susan Sarandon. It is directed by Jon Lucas and Scot Moore, who collaborated on the first installment, Bad Moms.   A synopsis for A Bad Moms Christmas reads: “A Bad Moms Christmas follows our three under-appreciated and over-burdened women as they rebel against the challenges[…] 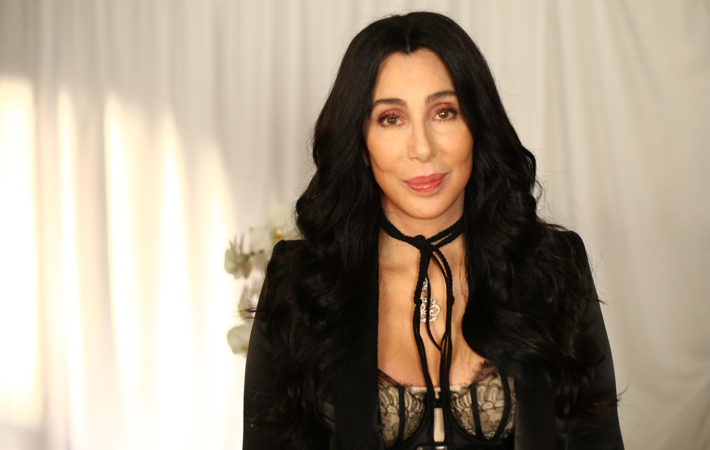 With a Grammy Award, an Emmy Award, and somehow an Academy Award, entertainment deity Cher is always on the hunt for something else to satiate her thirst for show-biz. She’s found her latest spoil in the singing, dancing, acting extravaganza that is the Mamma Mia! sequel, Here We Go Again.   Cher seemingly hinted at her involvement earlier in[…] 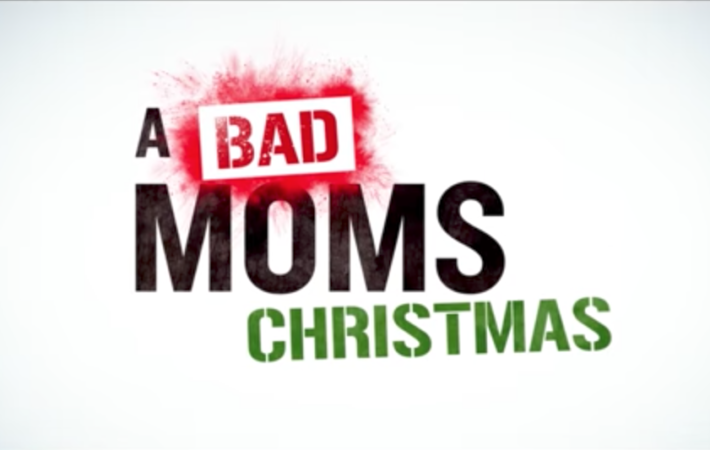 The first trailer for the yuletide sequel to the 2016 sneaky-good sleeper hit Bad Moms is here, conveniently titled A Bad Moms Christmas to avoid any confusion.   While not a sequel that was likely particularly high on anyone’s Christmas list, the first film was surprisingly fun and managed to make $183 million worldwide off a relatively paltry $20[…]