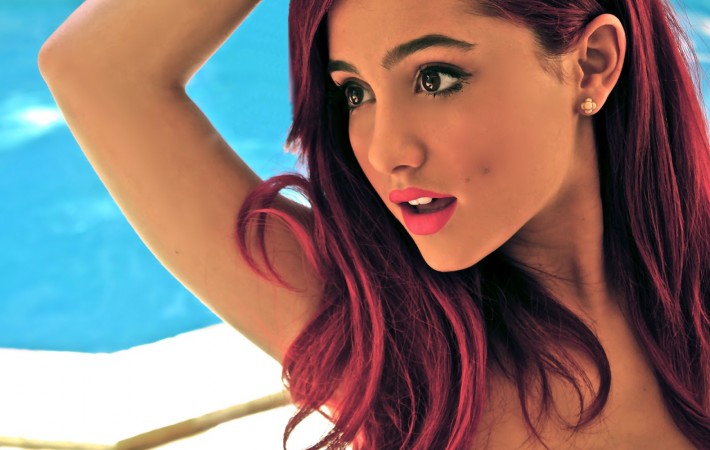 Ariana Grande released her last studio album, My Everything, last year, and it was shortly followed up by an EP for one of the songs on the album, “Love Me Harder”. Despite the lull in her music – breaks aren’t often practised in the pop music industry – her fame and popularity has been increasing rapidly.   In light[…]