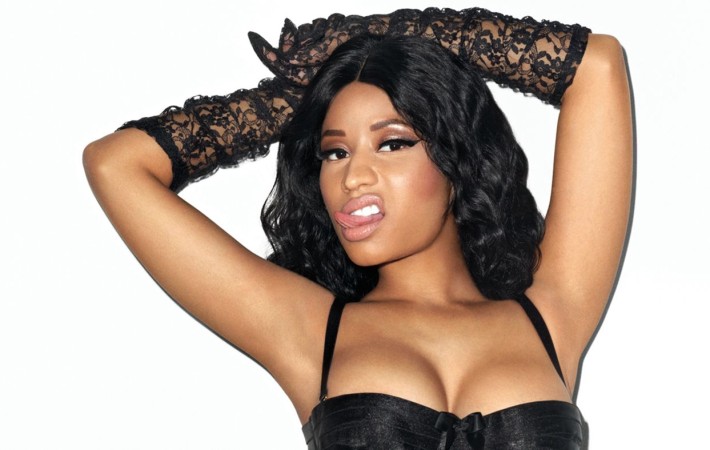 Nicki Minaj has performed a gig in Angola this weekend despite controversy of the country’s poor human rights record. The country’s government has been accused of oppression and intimidation as well as the ruler, Dos santos has had allegations of corruption in the past.   Human Rights Foundation head Thor Halvorssen had recently written to Minaj to asking her[…]